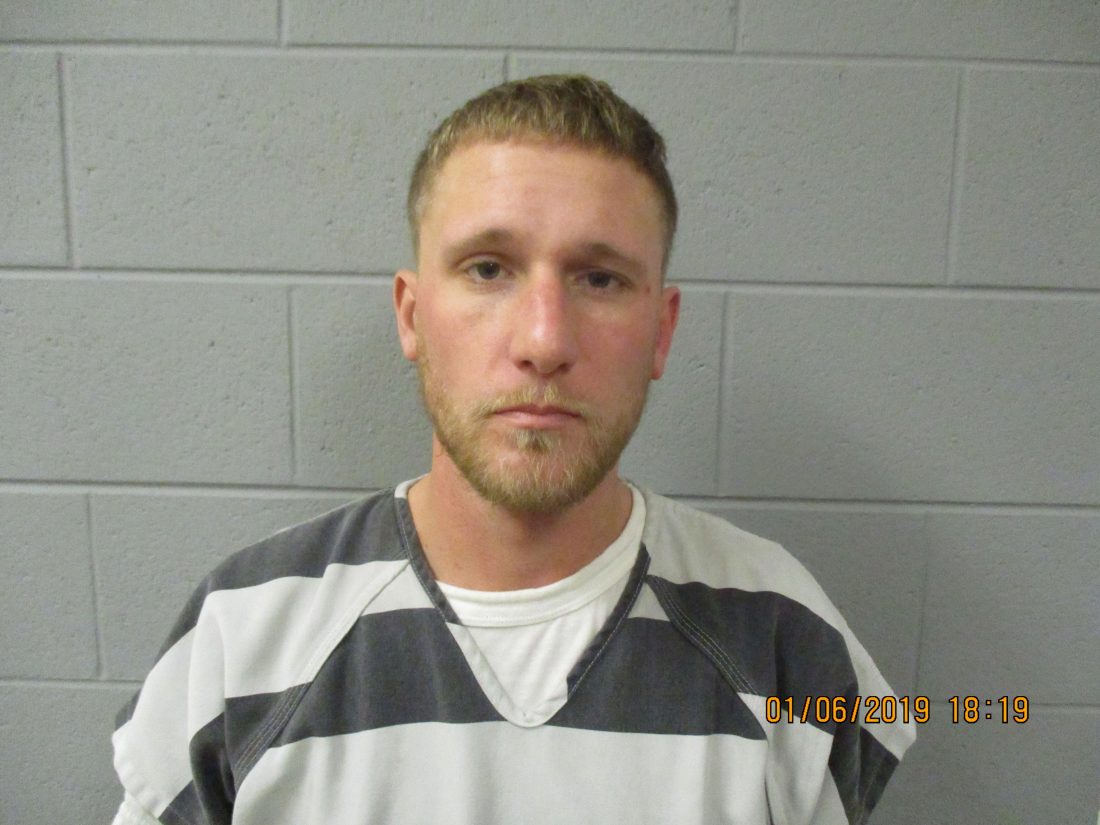 Nicholas Krause, 29, is charged with attempted second degree sexual assault, a felony punishable by up to 20 years in prison.

Krause, who appeared by video, is reportedly from Goodman, Wis., though Florence County District Attorney Doug Drexler referred to him as homeless at his arraignment.

According to the criminal complaint, Florence County deputies were called to the victim’s apartment after two friends found Krause in bed with the unconscious woman.

The friends reportedly told deputies they had been periodically checking on the woman after a night of drinking when they saw Krause, naked below the waist, on top of her.

One witness said they pulled Krause off the victim and pushed him to the floor, the complaint stated.

Krause reportedly ran from the house when authorities were called. Deputies found him outside another Florence residence. While being transported to the Florence County Jail, Krause claimed the encounter was consensual.

But the victim — who said she had no memory of the reported assault — told deputies Krause did not have her consent and should not have been in her apartment, according to the complaint.