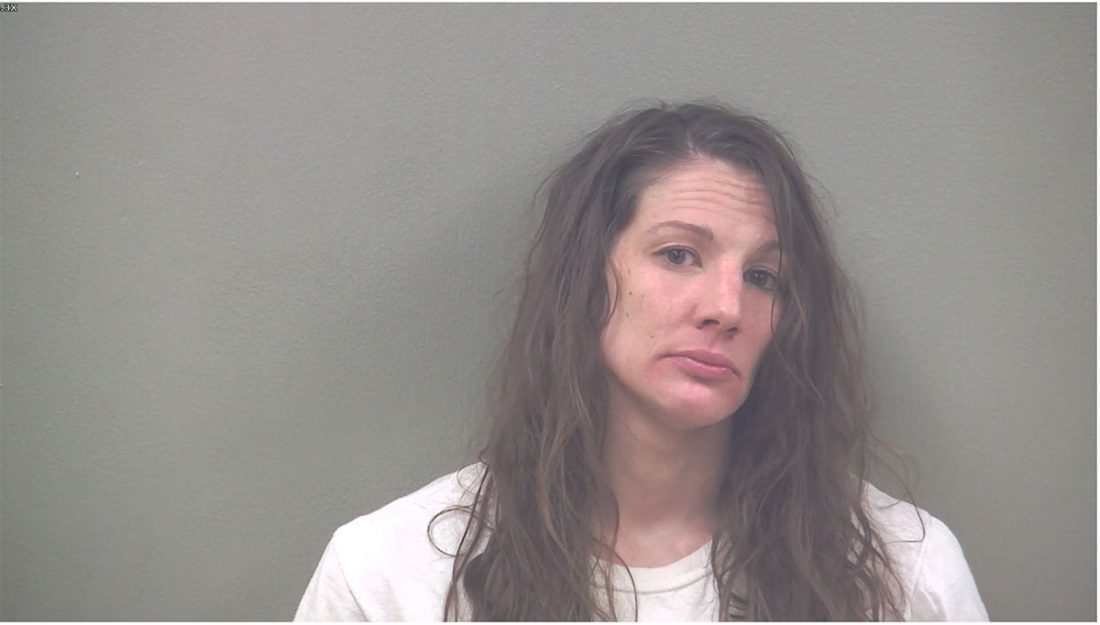 IRON MOUNTAIN — A woman will spend two to 20 years in prison for dealing methamphetamine.

Defense attorney Dan Jaspen noted before sentencing Tuesday in Dickinson County Circuit Court that 32-year-old Kaz Mauro had only one misdemeanor on her record before being charged with delivery or manufacture of methamphetamine.

But Chief Assistant Prosecuting Attorney Kristin Kass said because Mauro had transitioned from addict to dealer, punishment should be at the forefront of her sentence.

“A case like this shows how serious methamphetamine is taken and the consequences it brings,” Kass said.

Mauro apologized to the court.

“You can’t do it again. Not ever. Not once,” Barglind said.

According to the criminal complaint, Iron Mountain police officers June 10 reportedly found five small bags of methamphetamine in Mauro’s purse after stopping a vehicle, based on information from the Upper Peninsula Substance Enforcement Team after a two-week investigation.

Barglind gave Mauro the opportunity to withdraw her plea before sentencing, which Mauro declined.

IRON MOUNTAIN — Fine Arts Night has been scheduled for 5 to 7 p.m. Monday at North Elementary School of the Arts, ... 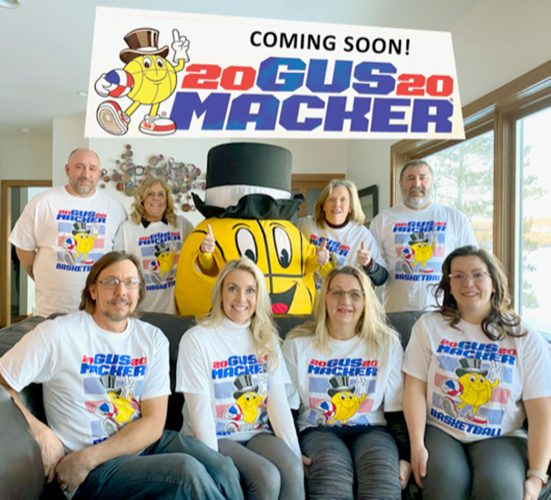 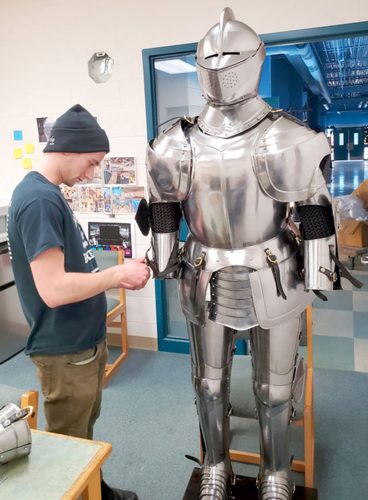 IRON MOUNTAIN — North Elementary Schools of the Arts, 900 Fifth St., will have early kindergarten and ... 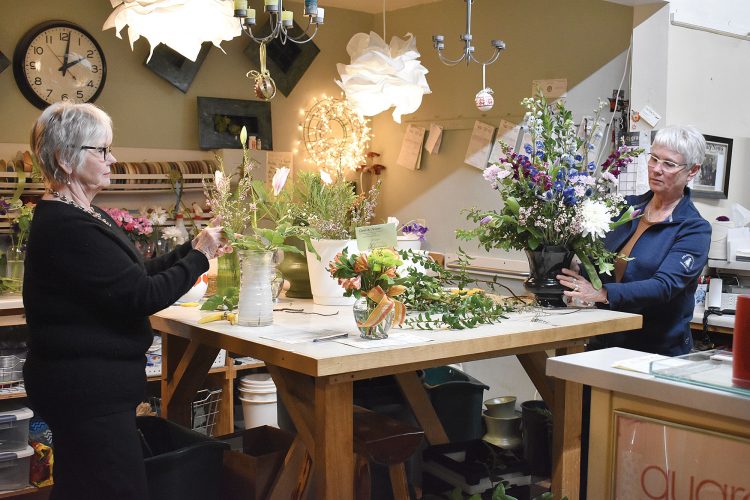 LANSING, Mich. (AP) — For the second time this month, Michigan's Republican-led Senate has blocked one of ...

Plans for about $100K in electrical work at Lake Antoine Park

Entries accepted for ‘North of the 45th’ exhibition