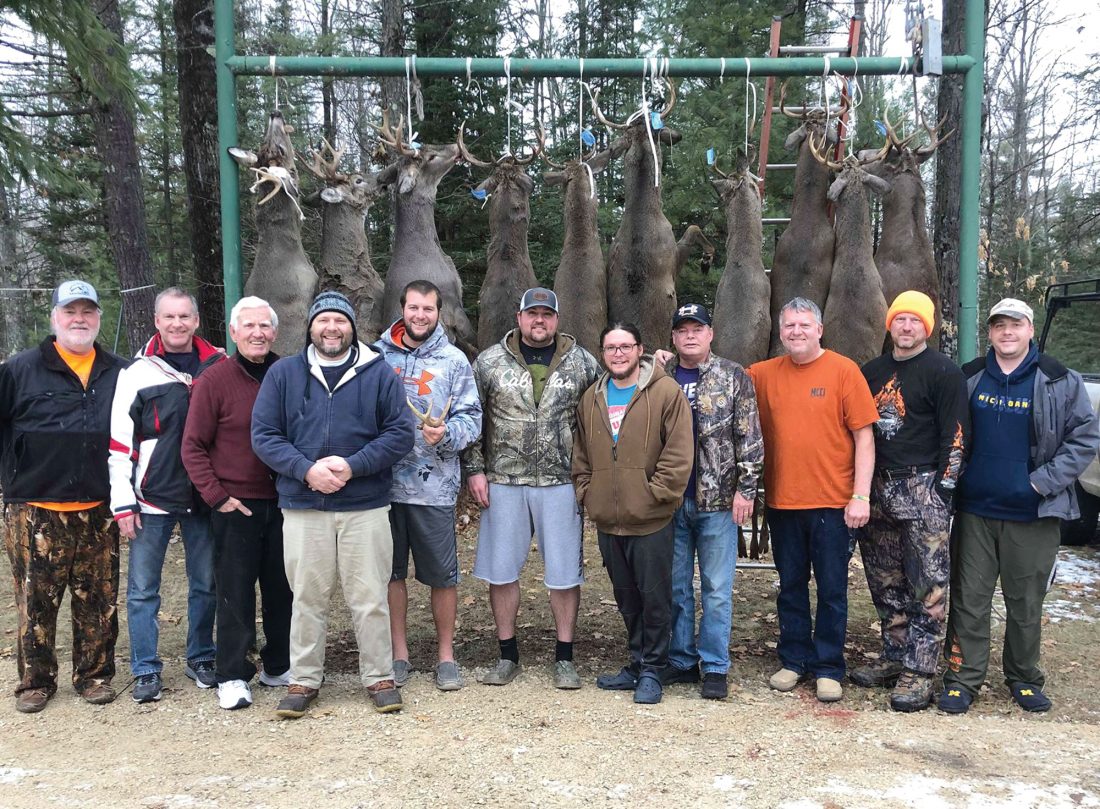 MARQUETTE — Early reports for the gun deer season in Michigan’s Upper Peninsula indicate the number of deer checked at stations since the season opened Friday has dropped compared with the same period in 2018, according to wildlife biologists with the Michigan Department of Natural Resources.

“All of these figures, which are through Sunday, are preliminary and numerous factors — such as snow depth, hunter participation, day of the week of opening day and temperatures, among others — can affect comparisons between given years,” said John Pepin, DNR deputy public information officer. “When compared with the 10-year average, some check stations were up from last year.”

At the Crystal Falls station, 67 deer were checked, down 13% from a year ago but up 4% from the 10-year average. Norway registered 52 deer through Sunday, which appears to be down a little from 2018 as well, Pepin said. 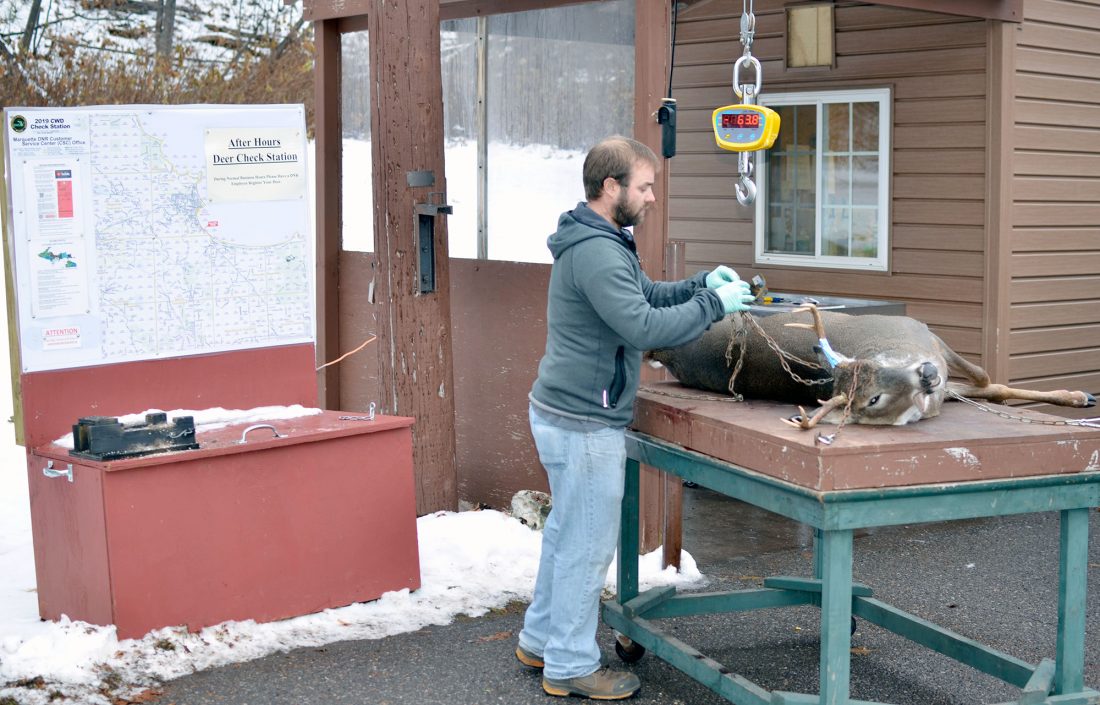 “On average, we appear to be down about 14% from the same time in 2018,” said DNR wildlife biologist David Jentoft, describing the region-wide results. “However, this is just a quick snapshot. This will likely change as the season moves on.”

Some other observations by wildlife biologists:

— A majority of deer checked at U.P. DNR check stations have been bucks.

— Deer have had good body condition and about-average antler development.

— Staff report seeing quite a few 2.5-year-old and older bucks coming in and not as many younger bucks so far.

— Many hunters are reporting seeing good deer numbers, including bucks, and hunter attitudes have generally been good.

— Hunting conditions were a little tough on opening day in some areas, with strong winds and snow in some places. Temperatures started in the upper 20s but dropped through the day.

— The second day started cold but warmed up, and conditions have been favorable since then in most areas through Sunday. However, northern parts of the eastern U.P. received up to 30 inches of snow. This has spurred deer migration and caused some hunters not to be able to reach their camps or hunting locations.

— Hunters in or near the Core Chronic Wasting Disease Surveillance Area in the U.P., which includes part of Dickinson County, have been interested in having their deer tested for disease. Hunters in other areas have been asking questions but few have submitted samples for testing. All deer brought to the Norway check station have been tested.

— In some areas, hunters were not aware check stations had weekend hours.

— Staff, particularly at southern U.P. stations, indicated their stations have been busy.

For a list of DNR check stations, go to Michigan.gov/DeerCheck.