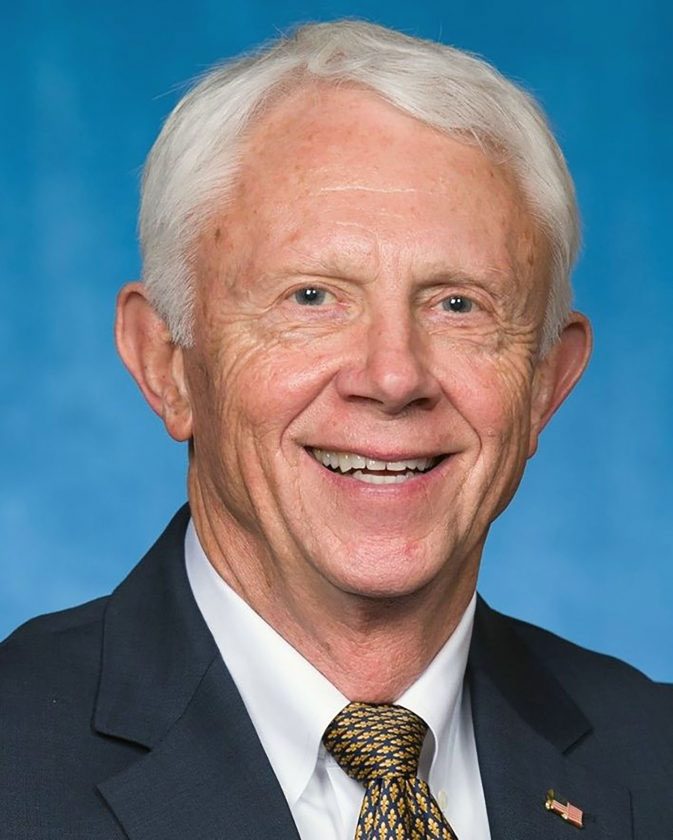 LANSING — U.S. Rep. Jack Bergman is running for re-election, while at least two Democrats will try to unseat him.

Two Democrats have filed for the race so far, Dana Ferguson of Marquette and Linda O’Dell of Petoskey.

Bergman, who was first elected in 2016, said he would like to serve at least six terms in office. His hope is to become chair of the House’s Veteran Affairs Committee, on which he has sat for the past three years. Due to term limits, the chair can only serve three terms.

“I serve the people of the 1st District, and if they want me to continue, that is going to be my pathway to continue to serve,” he said.

Bergman said he was active in the implementation of the VA Mission Act, which gave veterans more flexibility in where they receive their care. That can be especially important in the Upper Peninsula, he said, where bad weather could keep a veteran from getting necessary help. 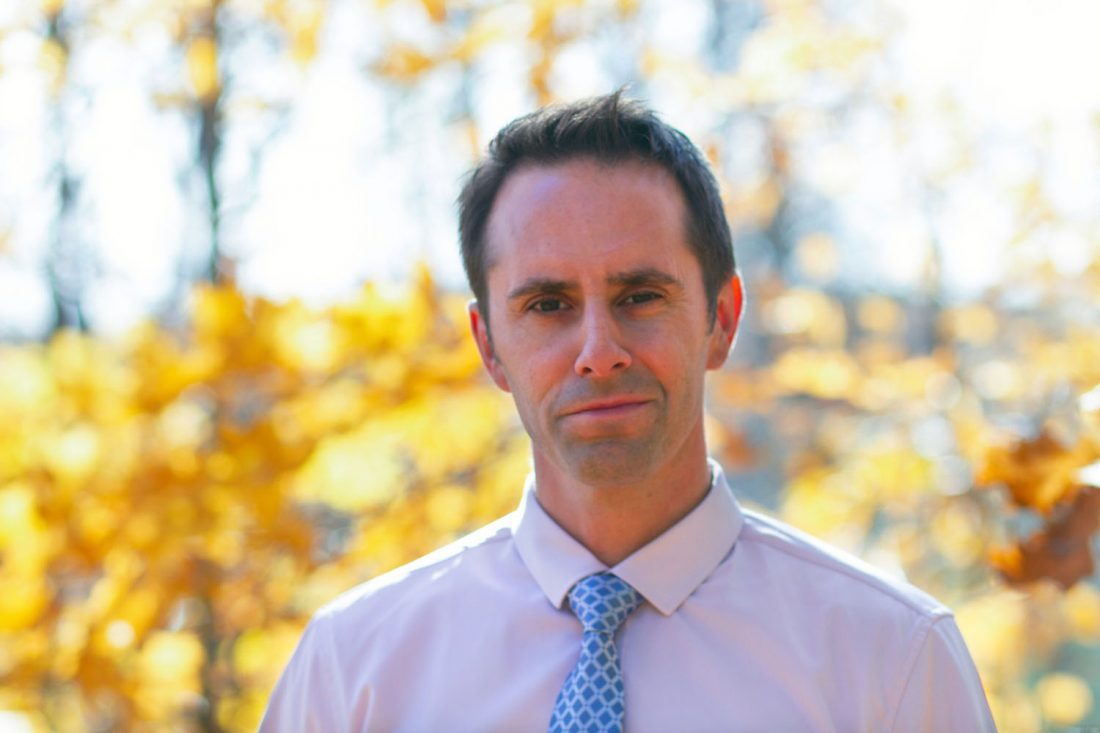 “It’s those kind of advances in care … that will allow us to provide better health care for all of the constituents, all of the people in the U.P. because of the fact that we will have more health care providers providing quality care,” he said.

Bergman’s top infrastructure priority, getting a new Soo lock built, is coming closer to reality; Congress approved the $933 million project last year. If re-elected, Bergman’s priorities include continuing to press to get that built, and expanding rural broadband capabilities.

This summer, Bergman introduced the Rural Broadband Connectivity Act, which would give internet providers a tax credit for making investments to establish internet access in rural areas. The bill had Democratic and Republican co-sponsors, which Bergman said is indicative of a level of bipartisanship that most people don’t get to see.

Bergman said he had also made natural resources a primary focus, including encouraging President Trump to restore funding to the Great Lakes Restoration Initiative. Trump’s original budget slashed funding by 90% for the GLRI, which is used on projects improving water quality and restoring wetland habitats.

“That project is an example of good government policy that ensures the cleanliness, navigability, the health of the Great Lakes waterways,” Bergman said. 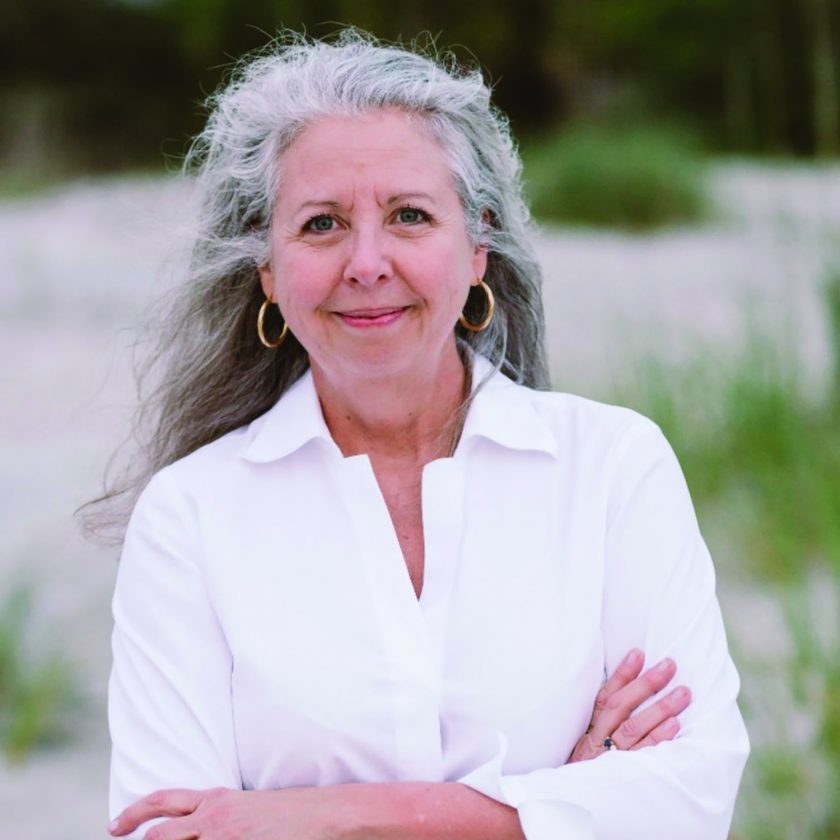 Bergman said about 80% of the feedback he gets from constituents is positive. He thanked his staff and grassroots volunteers for their work.

“I get up every morning and I work for the constituents of Michigan,” he said. “I even work for the ones running against me, and I’ll represent them through the election day process.”

A third-generation resident of the U.P., Ferguson followed his father in the construction business. After being a father just out of high school, he attended Northern Michigan University for his bachelor’s degree in economics while working for his father’s construction company.

After the company closed following the 2009 recession, Ferguson earned his master’s degree in public administration from NMU while working as a carpenter. He now works with his brother-in-law’s small business in Ishpeming.

He had not considered politics before his public administration classes, Ferguson said. He said he wanted to do more for people who are struggling.

“I came to expect certain things out of our representative, and the people that are representing this area, and I was continually disappointed,” he said. “I saw people that were interested in their party, not necessarily the people.”

Ferguson first entered in the 2018 race, then withdrew out of respect for Dwight Brady, a Northern Michigan University professor who had entered the Democratic primary. After talking with his wife and children after the election, he decided to run again.

“I’m just a working-class guy, and that in my opinion is my greatest strength,” he said. “All these struggles I’ve faced, it’s far from a privileged life. It’s made me what I am. It’s made me more appreciative of my home, but also it’s connected me to more people.”

“People need to be able to make a wage where they can pay their bills and not have to rely on the government to pick up that check,” he said.

On health care, Ferguson said he would work to lower the price of prescription drugs and expand access to health care in the 1st District.

“When you’re putting forward a large portion of your income just as a safety net, that’s a drain on the economy and a drain on morale,” he said.

“I don’t know why some people want to play it off and confuse weather with climate,” he said. “We’ve kicked this can down the road far enough, We need to do something about it so our children and grandchildren have a home to live in.”

Nodding to the political divisions in the district, Ferguson said he planned to work with people across the district, not just Democrats.

“We need someone that while they have certain principles of their own, they do not ignore people who disagree with them or have different views,” he said. “I also think that it’s important that we have someone with a vision of the future, that doesn’t say, every area, here’s what we’re going to do in this area, but has a way forward to create communities that work for us.”

O’Dell began thinking about running after the 2016 election, motivated by looking after her mother, who had just moved from Florida, and the birth of her first grandchild. After that,she said, she became concerned about what the world would look like for future generations. She made her final decision to run last spring.

The second generation of her family to graduate college, she first worked on Wall Street before being repelled by the insider trading there. Instead, she decided to use her understanding of budgets, markets and strategic planning to use working for non-profits.

One of her top issues is climate change, which she called “the existential threat of our lifetime.” She called for the United States to stay in the Paris accords, in which countries pledged to reduce carbon emissions as part of a goal to limit warning to 1.5 degrees Celsius above pre-industrial levels. President Trump has promised to pull the country out of the agreement, which could be done as early as November 2020.

“I believe we need to start with renewable energy because they will not only decrease carbon footprints, but they can bring more jobs to our district,” she said.

On health care, O’Dell said regardless of what health care plan the country ends up with, the first priority is making sure the protections of the Affordable Care Act remain in place.

“We need to make sure pre-existing conditions are covered,” she said. “I’m concerned about protecting our rural hospitals. Drug costs must be lowered. It is just so sad that people are being depleted of their income to afford what is necessary for them to live.”

O’Dell said the district needs a representative who will come home to the district, and who has integrity and honesty.

“I believe that we need representatives in Congress who are going to protect those future generations and stand up to those who break the rules of the Constitution and the rules of common decency,” she said.