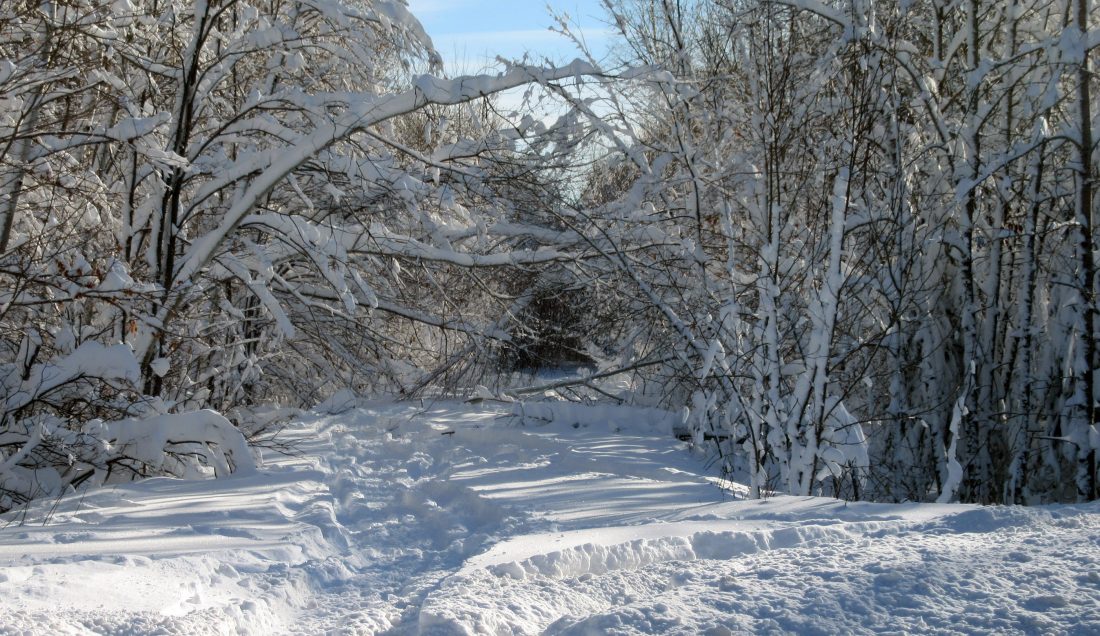 Heavy snow and downed trees have temporarily blocked snowmobile trails across portions of the Upper Peninsula. Trail No. 14 in Marquette County is shown. (Michigan Department of Natural Resources photo)

Storms that began Nov. 27 have blocked trails with heavy snow and downed trees across the Upper Peninsula as well as in some parts of the northern Lower Peninsula, according to state trails specialists with the Michigan Department of Natural Resources Parks and Recreation Division.

In the wake of the storms, the DNR’s contracted snowmobile clubs have responded and are clearing downed trees and grooming trails to ready them for snowmobilers.

A similar situation is being reported in the northern Lower Peninsula and across the eastern U.P.

Paul Gaberdiel, eastern U.P. trails specialist with the DNR, said a groomer even became stuck in the snow between Munising and Manistique.

Significant trail clearing and grooming will be needed in the affected areas.

“It will take time because some people are trying to dig themselves out and remove the downed trees and branches on the trails,” Gaberdiel said.

The trails are open, but snowmobilers are alerted to watch out for downed tree limbs and other hazards, as well as work crews clearing and grooming trails.

“If you are out on the trails, we ask that you use extreme caution,” Kakuk said.

Before venturing out to ride, review the latest updated trail closures information at Michigan.gov/DNRClosures. 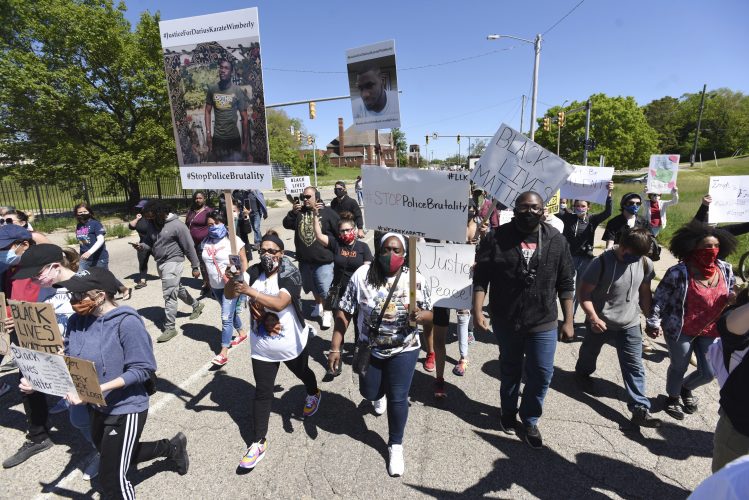