MENOMINEE — The preliminary examination for the 35-year-old Bark River man arraigned on an open murder charge was postponed this week in Menominee County District Court.

Troopers from the Michigan State Police-Gladstone Post were called to a residence on Old US 2 and 41, near Eustis Road, in Menominee County, at around 12:35 p.m. Eastern time Nov. 19.

Donovan was found dead, suffering extensive trauma to the head, in the detached garage of his home in Harris Township.

A forensic autopsy determined Donovan died from blunt force trauma to the head, and that the manner of death was homicide.

The new preliminary examination will be scheduled in January. 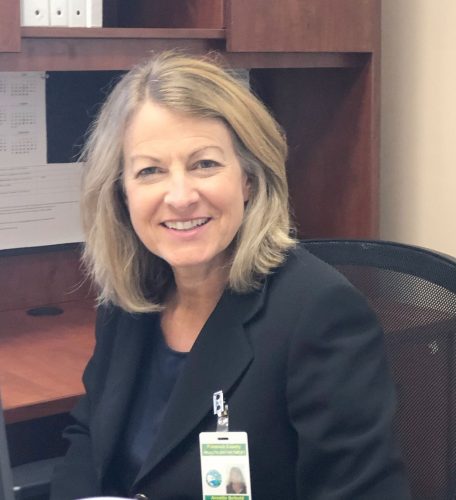 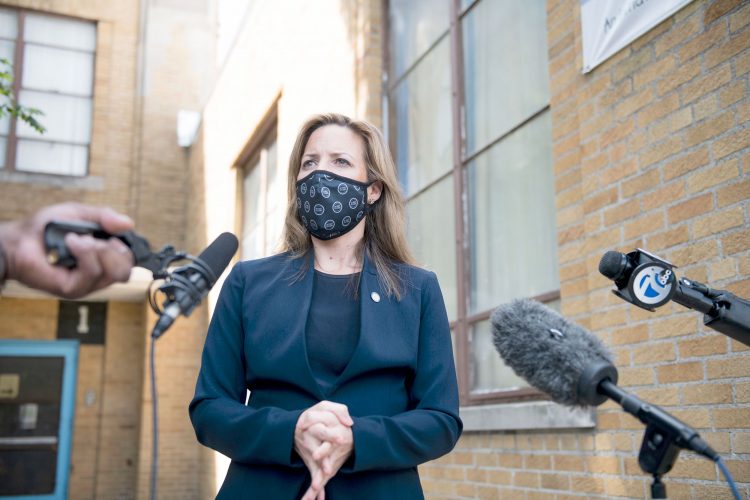