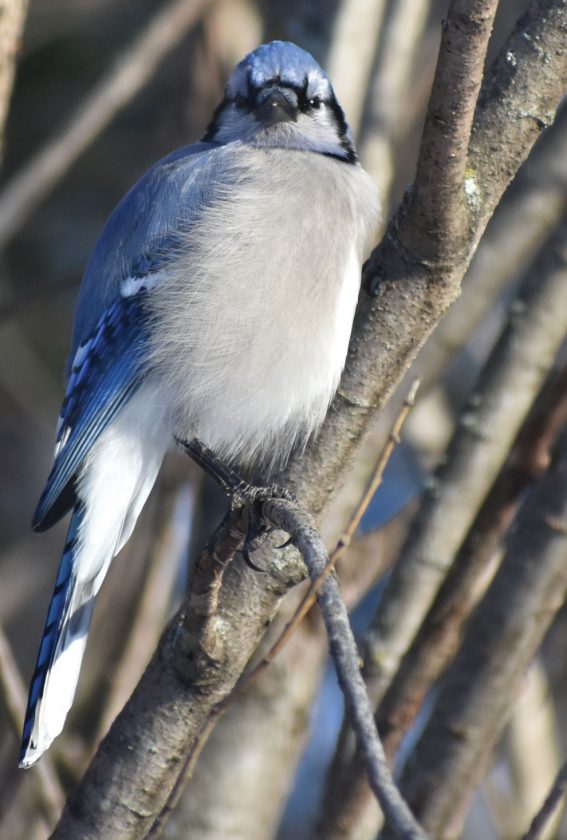 A blue jay shows some attitude at Six Mile Lake. While the jays have been numerous, several bird species normally seen in the north during winter continue to be all but absent this season. (Betsy Bloom/Daily News photo)

This might rank as one of the most boring winters for seeing birds in the Upper Peninsula.

So far, regional birding lists in the U.P. and northern Wisconsin have provided few surprises, much less many of the seasonal visitors that usually can be counted on to add splashes of color amid the white and gray palette of winter, such as purple finches and evening grosbeaks.

“Most winters bring one or more ornithological phenomena that mark the season and generate special excitement,” Ryan Brady, Wisconsin Department of Natural Resources Natural Heritage Conservation Program biologist, wrote in his weekly birding report, “but, alas, this is not one of them, at least so far.”

Despite putting out a wide variety of seed and suet at Six Mile Lake in northern Dickinson County, blue jays and a trio of woodpeckers — downy, hairy and, thankfully this sparse season, pileated — dominate at the feeders, along with mourning doves.

Yes, some other species have shown up as well at Six Mile Lake but in far fewer numbers than usual. Black-capped chickadees surprisingly are sporadic, though still regular in claiming a share of the seeds. Some dark-eyed juncoes linger as well.

Others here seem represented by a single bird, such as white-breasted nuthatches and American goldfinch. A lone female northern cardinal has appeared as well but gone missing for a week, so might have been passing through — cardinals are relatively recent residents this far north and tend to favor suburban areas that provide reliable feeders. This one was the first we’ve had in roughly four years.

But red-breasted nuthatches, known to nest and spend summers locally, seemingly have disappeared. And red-breasted woodpeckers, another recent resident, were present early yet now are absent.

In Wisconsin, Brady reports about 72 snowy owls have been seen statewide, “which is the second-lowest total as of this date in the last seven years.”

Again, this avian lull was anticipated — Canada and other parts of the Upper Peninsula and northern Wisconsin have very good seed and fruit crops to let the birds stay where they are.

It was somewhat surprising news, then, to hear the local version of the National Audubon Society’s annual Christmas Bird Count that took place Dec. 14 had a pretty decent showing. Despite having nine fewer observers and, in turn, fewer hours and miles logged, the group managed to record 27 species and 958 birds, compared with 26 and 868 in 2018, according to count coordinator Phyllis Carlson.

And that was with no bald eagles. Leading the tally were 180 mourning doves, 135 black-capped chickadees, 123 starlings, 93 blue jays, 66 dark-eyed juncos and 57 turkeys.

Still, noteworthy in their absence were the winter finches: no grosbeaks, no pine siskens, only two common redpolls and eight purple finches.

“It has been slow bird-wise at my feeders, also,” Carlson said, “and others report the same.”

With it now being almost two weeks into January, the region likely will have to wait until spring migration to see any significant new species come through.

But if the northern birds do launch a late influx, perhaps looking for fresh food supplies, the Great Backyard Bird Count — a global event sponsored not only by Audubon but also the Cornell Lab of Ornithology and Bird Studies Canada — will provide another opportunity to take notice of them Feb. 14-17.

IRON MOUNTAIN — There were no injuries Thursday after a structure fire at 901 E. G St. in Iron Mountain. ... 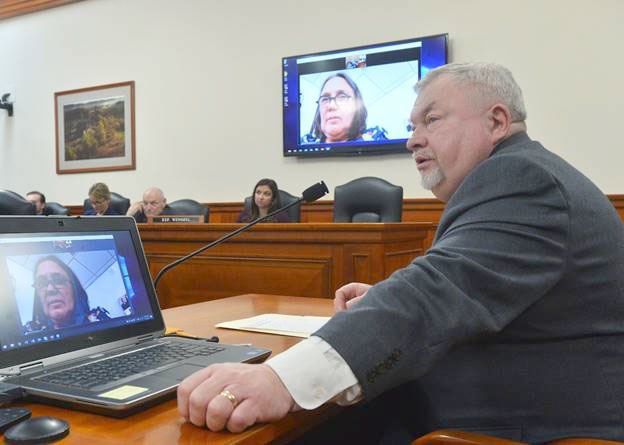 Rep. Markkanen plan allows vets to consult on use of CBD, marijuana products for pets

LANSING, Mich. (AP) — Michigan’s child-welfare law would be updated to clarify that caseworkers must make ... 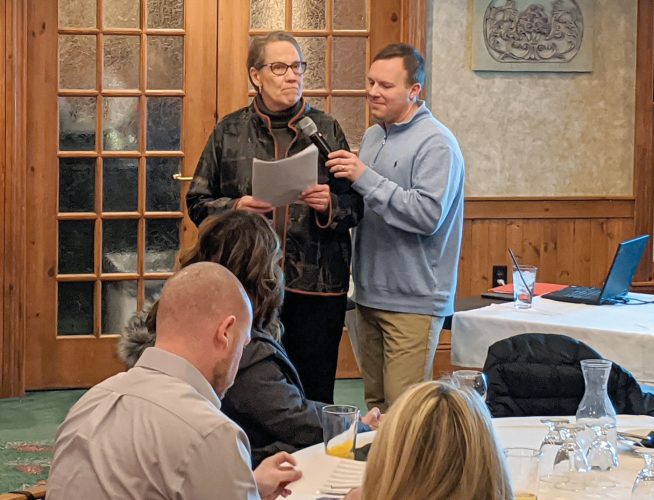 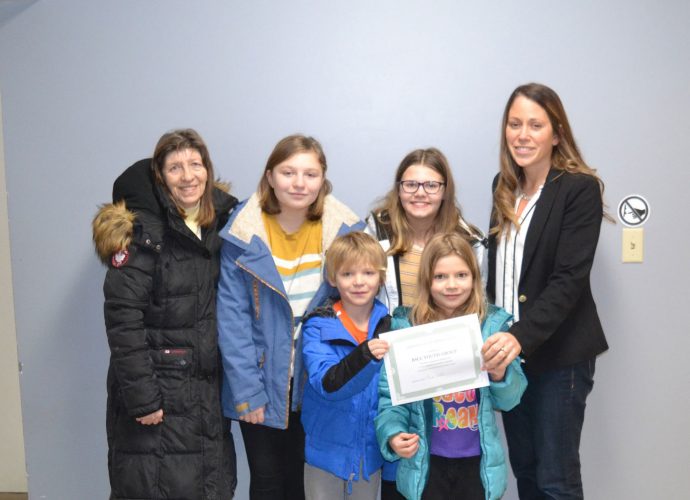 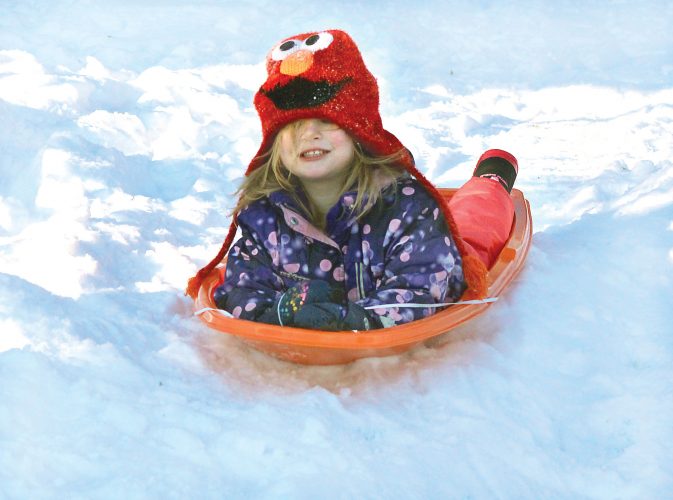