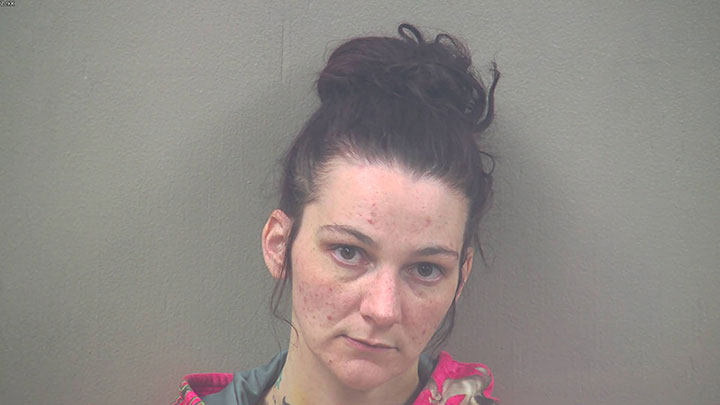 Guth is charged in both files as a four-time habitual offender and could serve up to life in prison if convicted.

Guth waived arraignment and was not required to appear in court in person.

According to one criminal complaint, the KIND Drug Enforcement Team arrested Guth for selling 1/4 of a gram of crystal methamphetamine to a confidential informant in Iron Mountain May 9.

The second complaint stated deputies with the Dickinson County Sheriff’s Office arrested Guth in Iron Mountain on Jan. 22 for possession of methamphetamine.

A pre-trial conference is set for March 16.