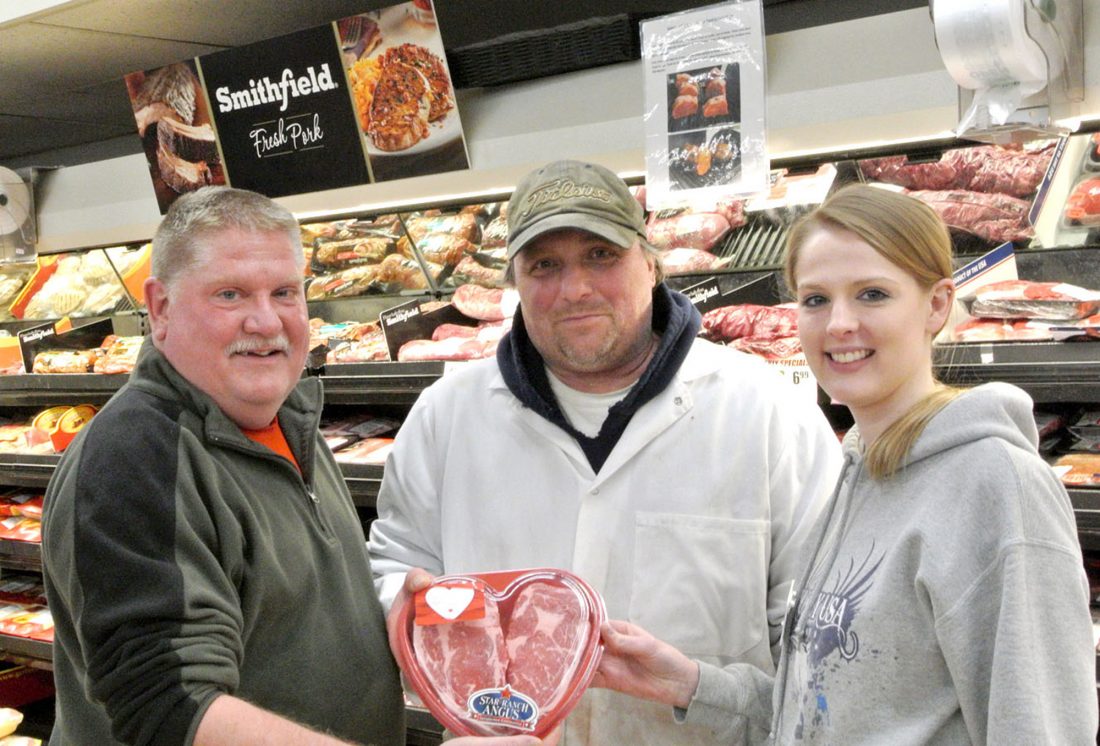 It was too good an opportunity for Potterville to ignore, yet he had to keep that decision to himself under a confidentiality agreement. Potterville’s youngest daughter, Chelsea, only learned roughly 12 hours before the news became public Nov. 29, the Friday after Thanksgiving.

“Saturday, I had a 20-percent-off sale that nobody knew about,” Potterville said. “I couldn’t tell the Advertiser, the Daily News, the radio, anybody. Sunday, we had a blizzard and Monday, I was here. It was bang-bang.” 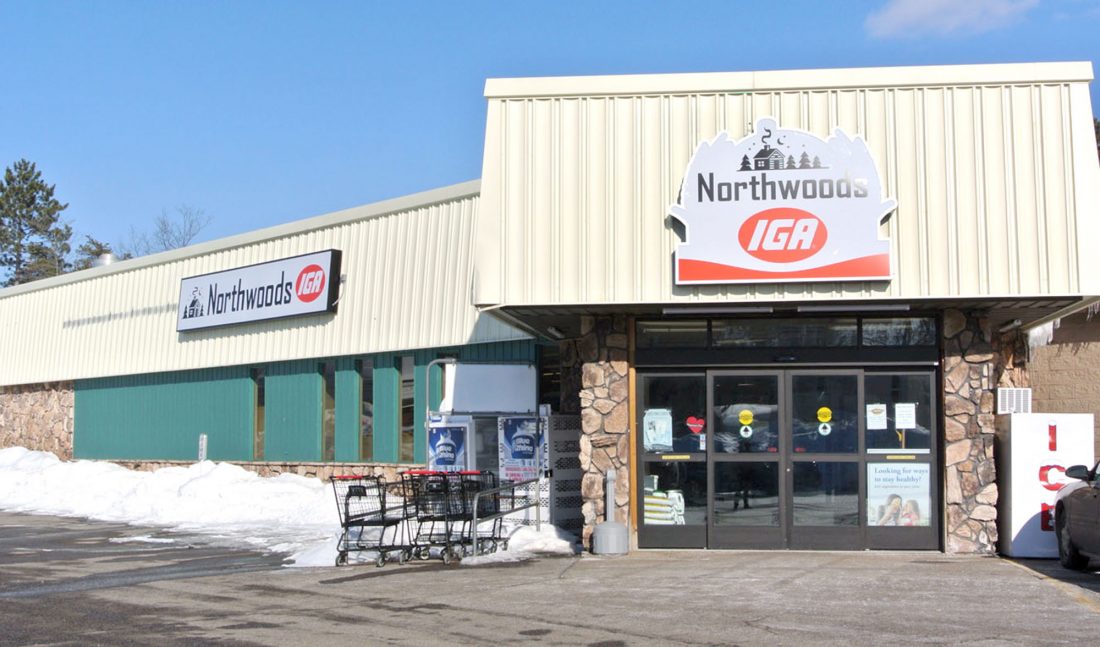 Potterville managed the Niagara store until Dec. 13, when he officially took ownership and opened Northwoods IGA.

The transition hasn’t been without a few bumps. Some have accused Potterville of abandoning Pembine, which he denies.

Others have been receptive to the changes Potterville made to the store, he said.

Northwoods opened a bakery — a department absent during the years Great Lakes owned the property — and offer the same specialty breads that were popular at the Pembine Food Depot, including jalapeno cheddar, bacon cheddar ranch, blueberry and banana.

The IGA also has an expanded deli and liquor section and soon will stock the same 27 flavors of bratwurst and snack sticks Potterville is known for.

The other half of the “meat people” is Mark Marcouiller, who has worked at the store and for each of its owners for the past 43 years, since his father owned Marcouiller’s Food Center.

“He’s been cutting meat since he was 12,” Potterville said.

Marcouiller is among 19 employees at the IGA. Of those, five worked for Potterville at the food depot and joined him when he relocated.

“You get the same quality and service you did in Pembine, only in a bigger location,” Potterville said.

LANSING, Mich. (AP) — Gov. Gretchen Whitmer said Michigan is probably a month away from reaching the peak of the ...

What’s on the ballot for Wisconsin counties in the region

Judicial races for courts in Florence, Forest and Marinette counties will highlight local elections Tuesday. In ...

— The Island Resort and Casino will be closed until further notice. Management will monitor the coronavirus ...