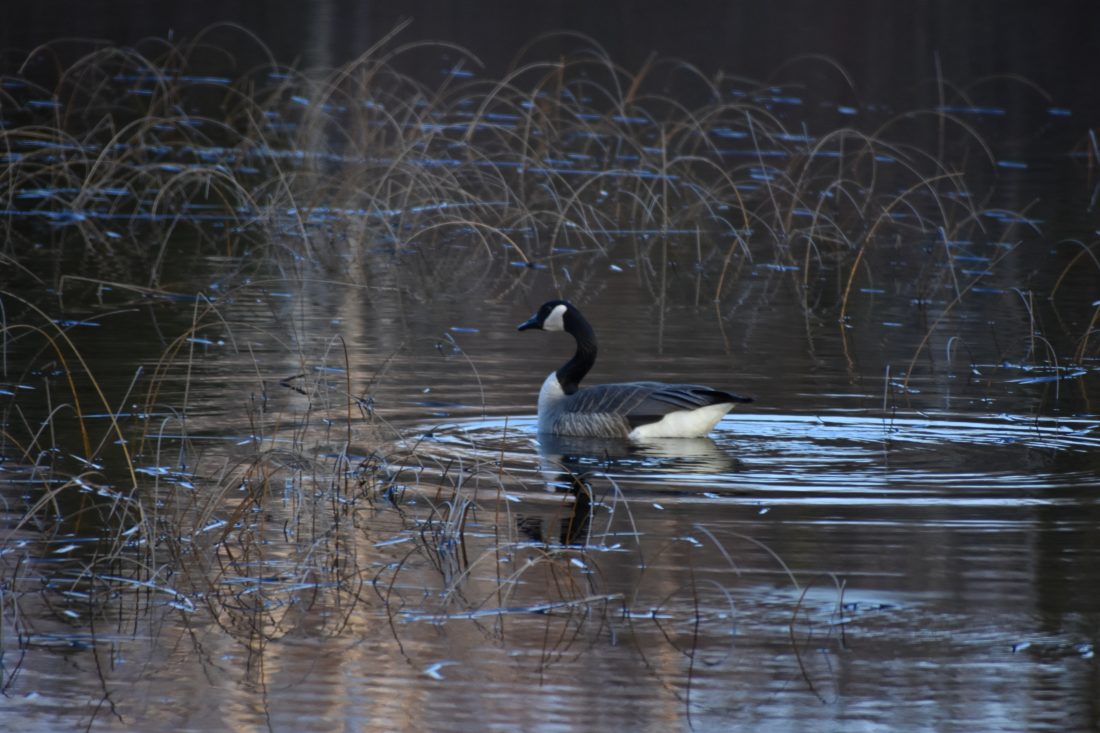 If the forecast for next week is on target, spring migration should considerably pick up pace.

Temperatures are expected to be consistently in the 50s and perhaps push toward 60 by week’s end.

Already returned to the region are red-winged blackbirds and common grackles, filling the air with their raucous chatter. The numbers of Canada geese have grown, along with other waterfowl — seen this week were ring-necked, bufflehead and wood ducks, along with the hooded mergansers that have been back for several weeks — though most lakes remain mostly covered in ice. But as the snowpack recedes and drains in the warmer weather, the influx of meltwater into the lakes should accelerate the ice’s disintegration from below, even as rain and sun do their damage from above.

The rattling calls of sandhill cranes could be heard several mornings this past week at Six Mile Lake, though I’ve seen only one so far, flying over nearby Felch. Tuesday evening, a woodcock’s buzzy peent sounded as I got home.

Also Tuesday, a bicyclist along the parking lot for the Tractor Supply Co. store in southern Iron Mountain set a pair of killdeer circling and crying overhead. 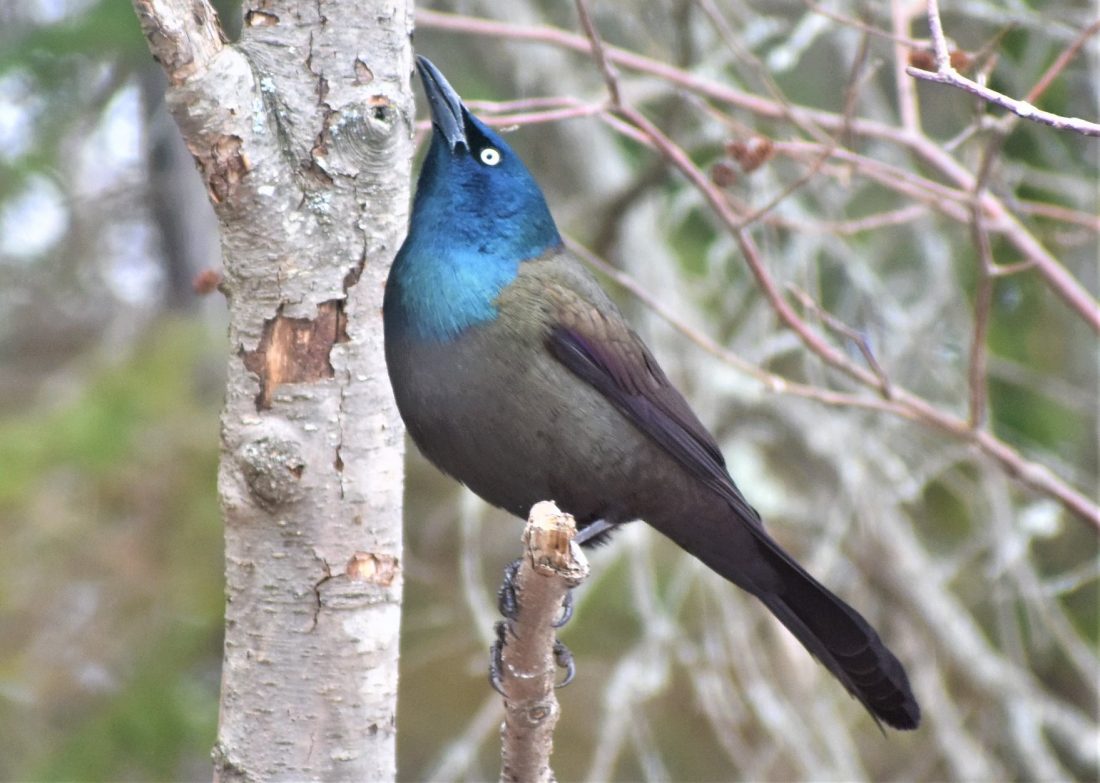 All of these are normal for the first wave of migration, being among the first birds to return in the spring; in bad winters, they sometimes pay the price by being caught by storms or a temperature plunge. But they’re hardy enough to usually weather extremes if it’s not too severe or prolonged.

The conditions in the coming week could mean sparrows coming through, the first of the warblers, woodpeckers such as yellow-bellied sapsuckers and northern flickers, turkey vultures, Eastern phoebes, perhaps even tree swallows. All have turned up fairly close in Wisconsin.

It’s probably too soon, though, to expect the true neotropicals — rose-breasted grosbeaks, Baltimore orioles, scarlet tanagers — along with the hummingbirds to make an appearance just yet.

Birds aren’t the only creatures picking up the pace as the seasons shift. Deer definitely have more spring in their step and seem eager to show they came through the winter in good shape.

This winter started early, with a fair amount of snow cover by November. Had it stayed that way, the mortality could have been high, said Bill Scullon, said Bill Scullon, a wildlife field operations manager for the Michigan Department of Natural Resources.

But temperatures remained relatively warm for a U.P. winter, so in most areas anecdotal reports are the numbers and the deer themselves look to be in good shape, Scullon said.

In most years, he or others in the DNR might have gone out to do a survey of fawn survival to determine how the herd fared. This year, all field work got shut down when the state government closed due to the coronavirus concerns, Scullon said.

He, like most in Michigan, is minding the governor’s edict to “stay home, stay safe.” But what he’s heard sounds promising, Scullon said.

One downside in the rise in deer movement is more roadkill. The deer this time of year are particularly drawn to the hillsides along roads and highways, as these areas tend to lose snow first and warm enough to offer some of the earliest new green growth.

A number of the deer seem savvy on how to properly cross the roads, waiting well back and looking both ways. But fawns likely take some time to learn that skill, so they are what tend to turn up like tossed dolls on the road shoulders or in the ditches.

Not having staff in the DNR offices also means U.P. residents may have trouble finding someone to call if they have bear problems this spring, Scullon advised.

With only DNR conservation officers still on the job, “They’ll have to use extra common sense this year, because our ability to come out will be significantly curtailed … that means avoid attracting them,” Scullon said.

To do that, people need to cut back on what they might spread out to feed birds and likely take feeders in at night. Trash also needs to be in a secured area.

If a bear does hit the bird feeders, Scullon recommends removing everything for at least two weeks, long enough for the bear to set up a new patrol pattern that doesn’t include your yard. Bears tend to make rounds through an area, returning to any site that offers a promising food source, he said.

“You just have to be smart about it,” Scullon said.