The Dickinson-Iron District Health Department provided no other details on the case, posted on its Facebook page. It continued today to list six positives in Dickinson County with two deaths, three recoveries and one active case.

In a news release, the Florence County Health Department said the individual is in isolation and the case is unrelated to previous positives. The person also had no business or establishment contacts, officials said. No further information was provided “to protect the person’s privacy.”

County health officials are investigating and assessing other individuals in close contact.

The MDHHS reported 323 confirmed new COVID-19 cases statewide Wednesday for a total of 61,953 to date. The state had four new deaths for 5,868 to date.

Dickinson County Healthcare System on Monday showed three cases from Dickinson County and seven cases from other counties; those counties are not identified. DCHS has tested 1,002 people for COVID-19, with 10 positive, 960 negative and 32 results still pending. DCHS noted there are several additional sources of testing in Dickinson County.

LANSING — The Michigan Supreme Court Office of Dispute Resolution has announced the availability of its ...

LANSING — The Michigan Department of Health and Human Services is making it easier for residents to find nearby ... 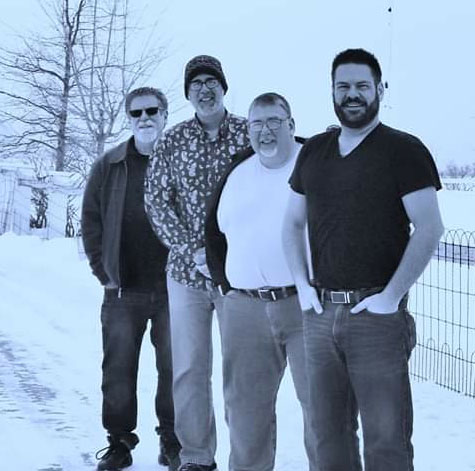 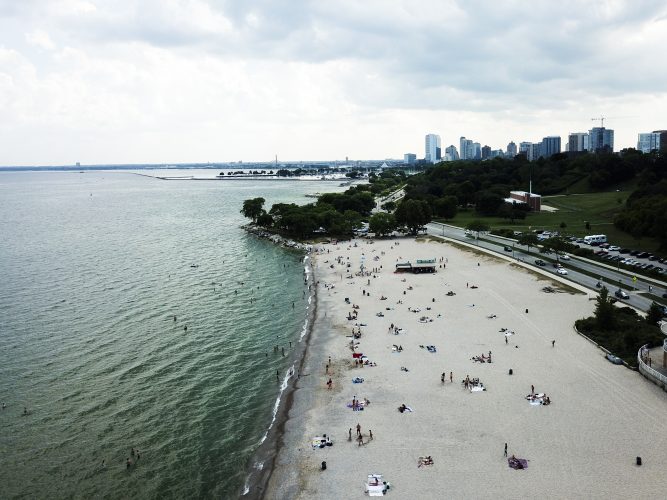