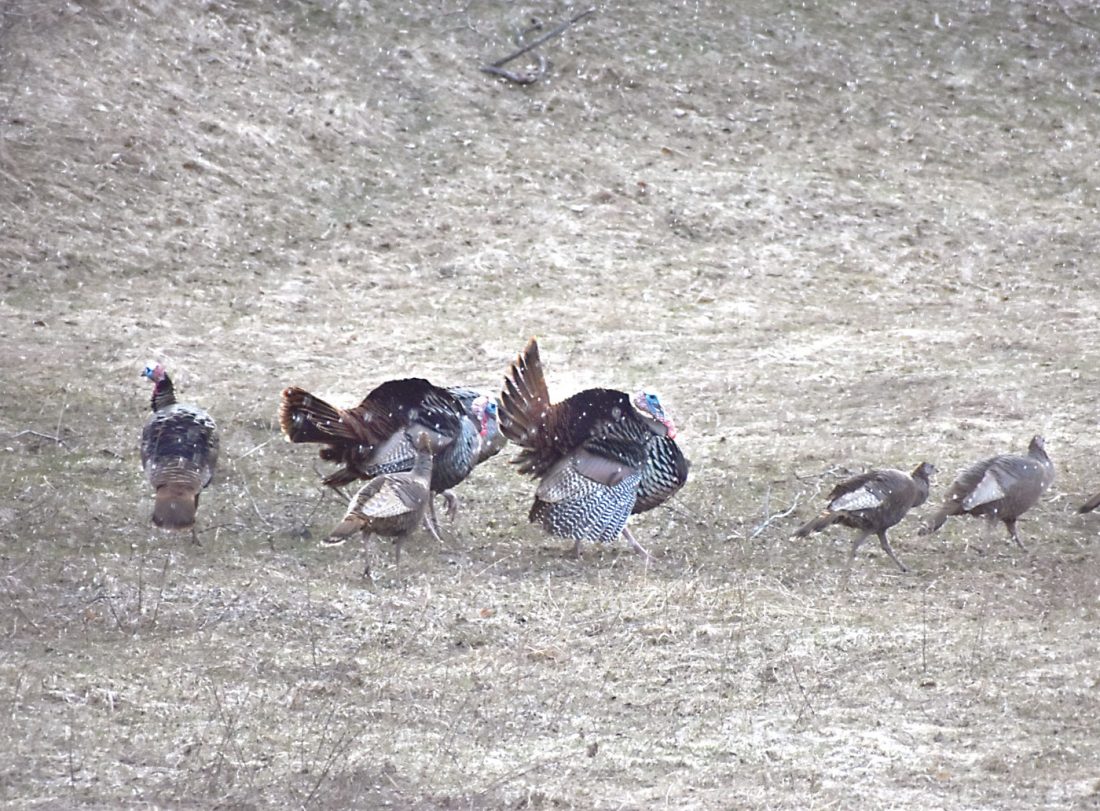 Hunters killed 11,689 birds in southwestern Wisconsin’s Zone 1, the most kills in any of the state’s seven turkey management zones.

DNR officials attributed the higher harvest totals to a warmer spring that was more conducive to hunting than last year, favorable brooding conditions in 2019 and late-standing crops across much of the state that helped sustain the turkey population.

The spring season started April 11 with the youth hunt. The regular season began April 15 and ran through May 26. 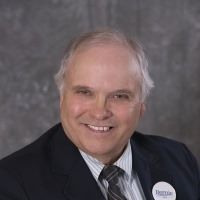