Counties on both sides of the border in the region continue to show new COVID-19 cases, according to health officials.

In Wisconsin, Marinette County on Friday reported another two positives, as did Iron County in that state, according to health officials in both counties.

The Marinette County Health and Human Services website listed a total of 50 cases for the county, with three deaths. Of those, 38 have recovered. Iron County on Friday afternoon announced on its Facebook page it was up to five confirmed positives, with one recovered and one fatality.

In the Upper Peninsula, Menominee County has a new case — it also lost one of its probables — as did Marquette County.

Dickinson County Healthcare System on Friday showed three cases from Dickinson County and eight cases from other counties; those counties are not identified. DCHS has tested 1,104 people for COVID-19, with 11 positive, 1,071 negative and 22 results still pending. DCHS noted there are several additional sources of testing in Dickinson County.

For the Wisconsin counties in the region, the state Department of Health Services’ COVID-19 data site Friday listed Marinette County with 49 cases and three deaths; Forest County 38 cases and three deaths; Vilas County 10 cases; Florence County three cases; and Iron County three cases and a death. As with Michigan data, the state numbers are updated daily but can lag behind local reports. 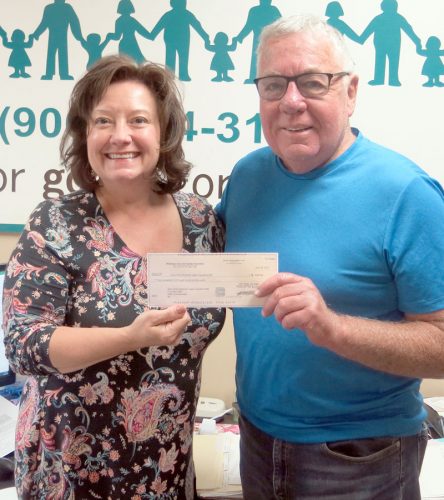 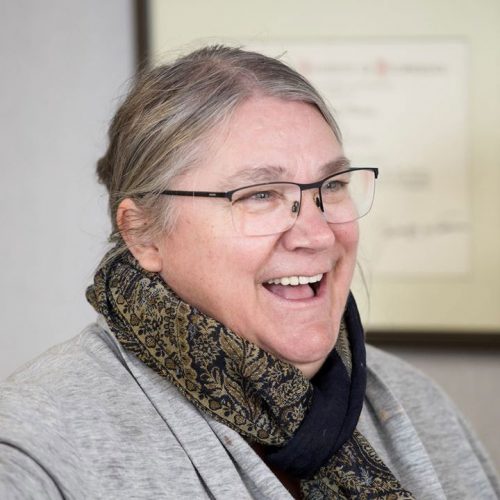 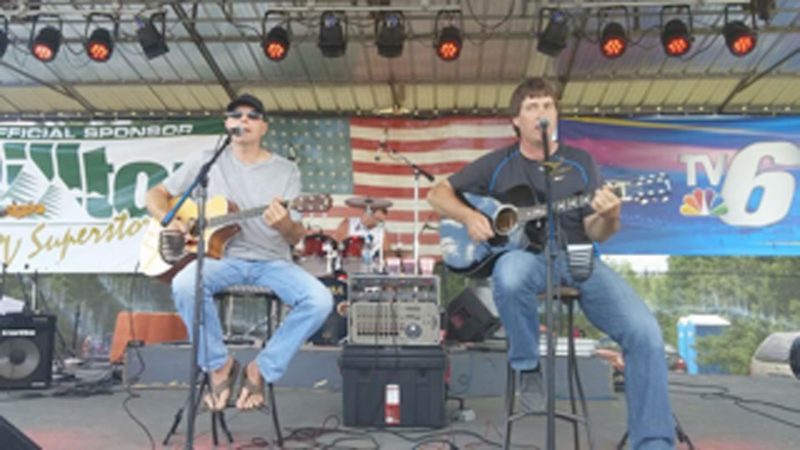