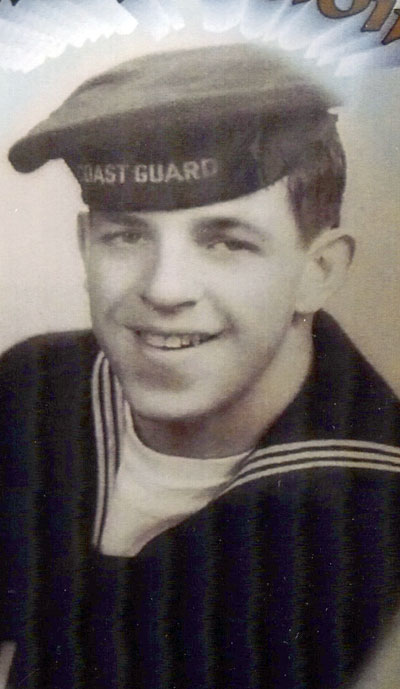 He was born on March 29, 1936, in Iron Mountain, to the late Anthony and Rose (Sparapani) Deldin.

Louis married the former Betty Nelson. She preceded him in death on June 28, 2007.

Louis served his country honorably in the United States Coast Guard on the Cutter Sundew.

He worked as a diesel mechanic during most of his working career, retiring in 1999.

Louis was a tinkerer, and he enjoyed working on cars. He also liked animals and hunting. He was a speed freak, doing everything at a fast pace. Even at his age, Louis was hard to keep up with. His greatest joy was family and he adored his grandchildren and great-grandchildren.

In addition to his parents and his wife Betty, Louis was preceded in death by his brother, Joseph.

Burial will be in the Birch Creek Cemetery.