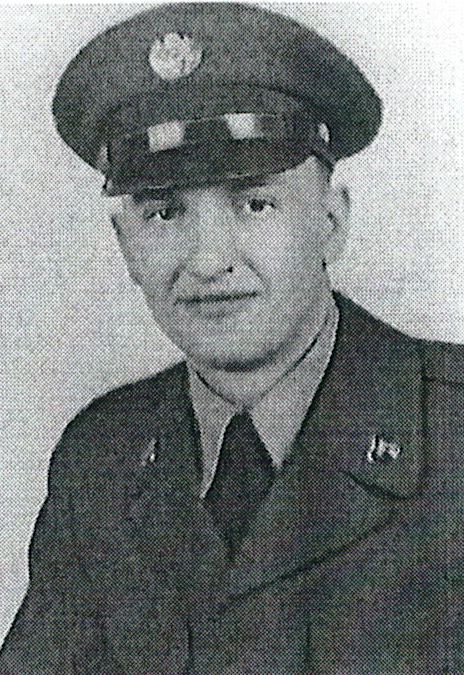 Charlie was born on Dec. 9, 1932 on the Walli family Fox Farm homestead in Faithorn to Marian and Henry Walli Sr. In 1967 he married Doris Richter at St. James Catholic Church in Maywood, Ill. She preceded him in death on March 29, 2015. He attended Stephenson and Faithorn grade schools and graduated from Norway High School in 1950.

Charlie was a long time member of the Berkeley, Ill., American Legion Post 1016, being commander for 2 years. He was a proud union member of the local 150 Midwest Operating Engineers, Local 701 of the Auto Mechanics Union and a lifetime and proud member of the NRA.

Charlie is preceded in death by his parents; and his brothers, Richard, Larry and Dennis. He is survived by Dominican Sister Kathleen; sisters, Sheila, Maribeth, Yvonne, Suzanne and Joy; brothers, Henry Jr., Douglas, Lance and Michael; and numerous loving nephews and nieces.

Family will receive friends at Anderson Diehm Funeral Home in Stephenson on Thursday March 1, from 4 p.m. until time of Military Rites at 6 p.m., with praying of the rosary to follow.

Burial will be in Meyer Township Cemetery, Hermansville, in the spring.

Online condolences may be expressed at www.andersondiehm.com.

In lieu of flowers, contributions may be made to the Faithorn, Hermansville and Mid County Rescue Squads, as they are God’s rescue servant leaders.

Charlie’s inspiration to you is “No one is perfect and do what is right.”

Charlie’s legacy is “An ordinary man grew up in Menominee County, Michigan among a loving family of 14 children, he lived an honorable good life and served our United States of America doing his part helping win the Cold War.”

Be assured Charlie is now in the arms of his loving Savior Jesus. One day, from Charlie’s lips, he confessed Jesus as his Savior.