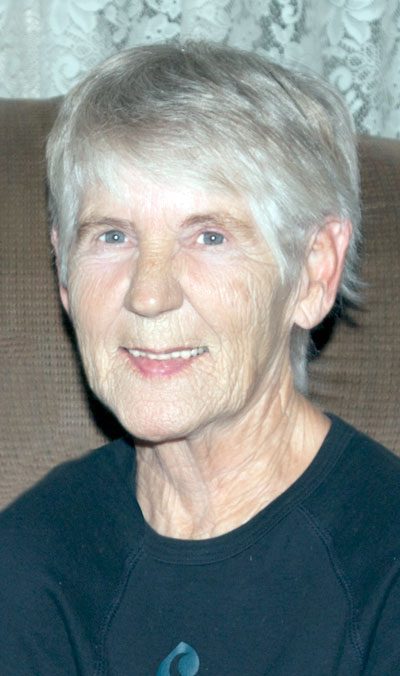 She was born at Penn Hospital in Norway on March 26, 1937, to Alice (Mish-Jansen) Hollingsworth and Irving Jansen.

Joyce is survived by her husband, David Elving Mattson of Fort Myers, Fla.; son, James Mattson of Arizona; and daughters, Mary Mattson of Norway and Linda Jordan of Texas.

She was preceded in death by her eldest son, Steve Mattson, in May 2001.

In addition to her son Steve, Joyce was preceded in death by her parents; a sister, Katherine (Kay) Guiliani; and brother, Roy Guiliani.

Joyce grew up in Norway. In 1967 she moved with her husband and four children to Marquette, where she began working at the First National Bank and then at the admissions department at Northern Michigan University.

She relocated to Fort Myers with her husband David in 1980 and continued her career at the local newspaper: The News Press.

Her retirement years were spent in Norway during summer months and Cape Coral, Fla., during winters.

She enjoyed family gatherings, which were typically large and often included live band music performed by family members. She also enjoyed traveling, hiking trails, walking across the Mackinac Bridge and visiting local waterfalls and sites throughout the Upper Peninsula.

During family visits to Florida, she was always happy to guide them to the Gulf Coast beaches and take her grandchildren to popular tourist attractions like Disney World and Sea World.

She would often be seen at yard sales and flea markets looking for treasures to add to her Mickey Mouse memorabilia. Joyce also had fun playing bingo, she would visit the bingo halls when she had the chance to get away and socialize.

Joyce will be cremated in Fort Myers. Her ashes will be buried in a family plot at the Norway Cemetery.

A Christian memorial service for family will take place at the cemetery at a later date.