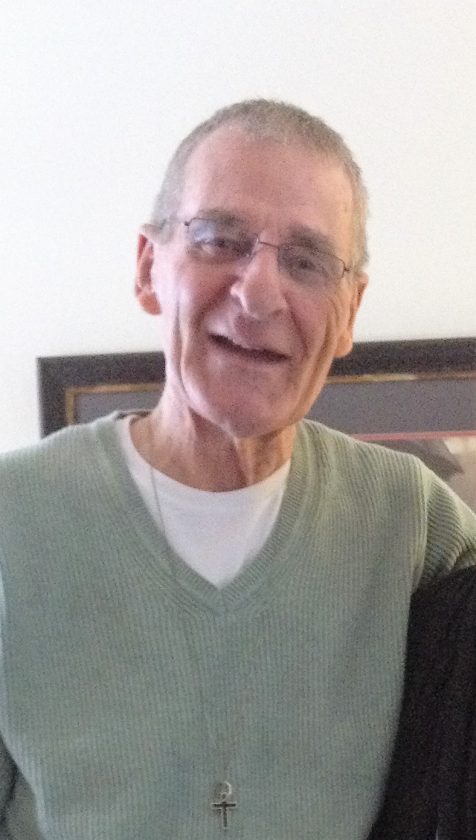 KINGSFORD — Richard “Dick” Walsh, 89, of Kingsford, passed away on Saturday, May 4, 2019, at Dickinson County Healthcare System in Iron Mountain, with family by his side.

He was born Sept. 1, 1929, in Detroit, son of the late Murtha and Ruth (DeWitt) Walsh. He graduated from Marine City High School and then enlisted in the U.S. Army as an M.P. He was stationed at Fort Bragg in North Carolina. Dick married Joan “Jo” Simon on Aug. 4, 1951.

Dick had a successful career in marketing and sales which spanned 45 years and took him various places all over the world. He resided in places like, Detroit, Iron Mountain, Missouri, Ohio and Minnesota. Upon retiring in 1998, he and Joan returned to the area and they lived in Kingsford since then.

Dick was a member of Oak Crest Golf Course and Pine Grove Country Club and a former member of Kiwanis and the Golden K. He was also a member of First Presbyterian Church and served on the Session. Dick loved to read and enjoyed golfing and spending time outdoors.

He is survived by his two daughters, Ann Walsh of Kingsford and Alison Walsh of Evanston, Ill.; his son, Tom (Kathy) Walsh of Evanston; a son-in-law, Daniel (Sarra) Reale of Boston; six grandchildren, Maxwell and Simon (Mary) Reale, Mitchell and Katherine Weaver, Madeline and Aidan Walsh; and a great-grandson, Whitley Reale.

In addition to his parents, he was preceded in death by his wife, Joan; a daughter, Kathryn Walsh (Reale); a brother, Murtha Walsh Jr. and a sister, Peggy Miller.

Services will be announced and held at a later date.

Condolences may be expressed to the family of Richard W. Walsh online at www.ernashfuneralhomes.com.