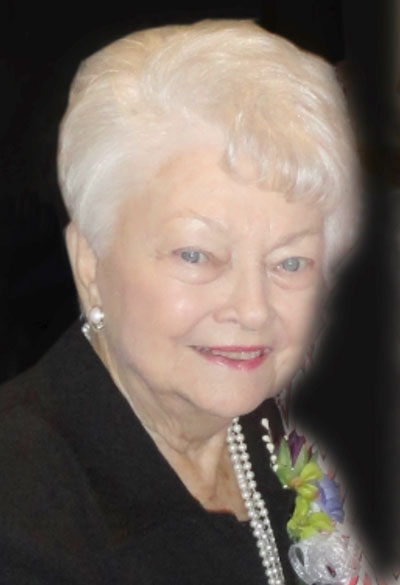 She was born Feb. 4, 1927, in Milwaukee, daughter of the late Mel and Hazel (Pederson) Anderson. Bev graduated from East DePere High School in 1945 and went on to earn an associates degree.

She married Joseph G. Meeuwsen on June 12, 1948, in DePere, Wis. He preceded her in death on May 15, 2012. Bev was employed as an administrative secretary for the East DePere School District for many years, retiring in 1989. She enjoyed playing cards, especially bridge. Family was her number one priority and she enjoyed nothing more than the time she spent with them.

In addition to her parents and husband, she was preceded in death by six siblings.

Private family services will be held at a later date.

In lieu of flowers, the family has requested donations be made in Beverly’s memory to orphanspromise.org.

The family would like to extend a heartfelt “thank you” to all the staff at Evergreen Assisted Living for the loving care and assistance they provided Bev over the years.

Condolences may be expressed to the family of Beverly J. Meeuwsen online at www.ernashfuneralhomes.com.