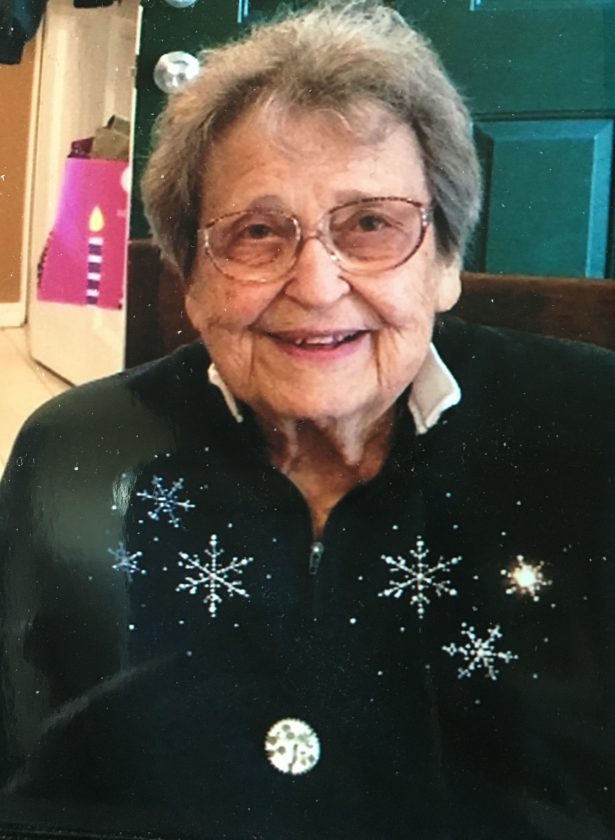 CRYSTAL FALLS — Janet Pantalone died Friday, June 7, 2019, after dealing with Alzheimer’s and congestive heart failure for several years. She was 89.

Janet was born Feb. 2, 1930, in Crystal Falls, the only child of Linda and Earl Davison. She attended St. Scholastic College Duluth, Minn., and graduated from Northern Michigan University in 1952 with a degree in education. She worked in the Clarkston, Mackinaw City and Livonia school districts in Michigan.

Janet is lovingly remembered as a kind, calm, gentle soul. She was devoted to her family and was blessed that they all lived near her. She possessed a strong, steady faith throughout her life.

Janet enjoyed traveling with her friends and family, she experienced cultures all over the world, and was the go-to navigator prior to the advent of Google Maps!

A private funeral is scheduled.

The family would like to thank the staff and caregivers at St. Mary Mercy Hospital, Marycrest Rehab, CareSync and Angela Hospice for the care and compassion shown to Janet.