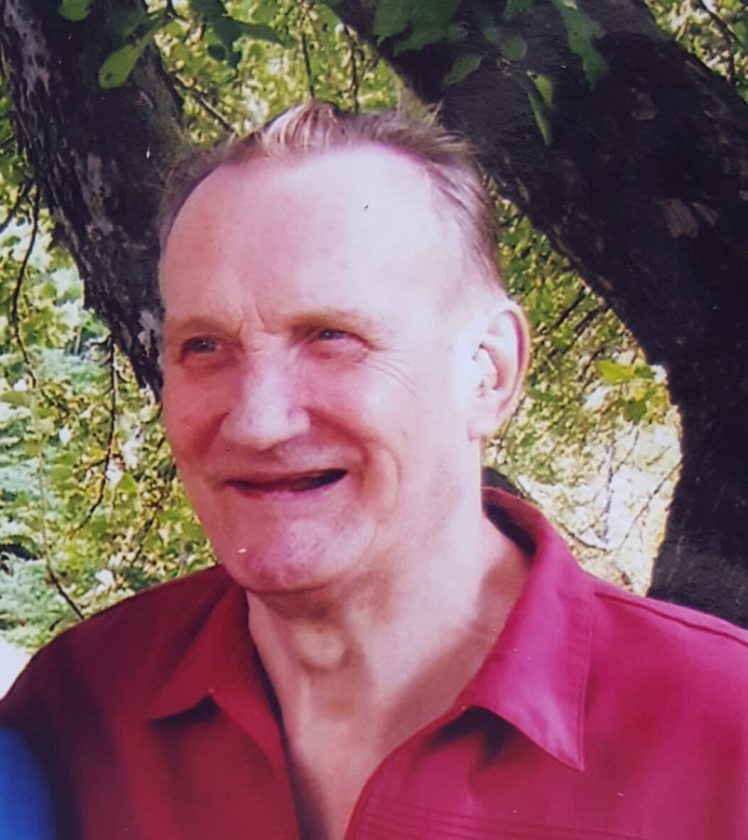 He attended school in Niagara until enlisting in the United States Army (before graduating), then being stationed all over the world until his honorable discharge in 1963.

Matt ended up finally graduating from Niagara High School and receiving his high school diploma in 2003, which he was very proud of.

Through Matthew’s working years after the military, he was a structural steelworker, a carpenter and then eventually retired as a housekeeper at the Tomah, Wis., VA Medical Center in 1996.

He married his wife Linda (Christensen) Kmit in January 1983 and had many adventures through the years, most recently moving to Mountain Home in 2014, for warmer weather.

Matt was a faithful Jehovah’s Witness since 1989, most currently active with the North congregation in Mountain Home.

Matt enjoyed reading the Bible daily. He also enjoyed reading western novels. He and Linda kept track of everyone he read in a binder and over the past nine years had read over 3000 different books.

Matt loved playing cribbage and would teach anyone that would be willing to learn to play with him. Right up to the end, playing with his daughter, Theresa, at home and enjoying “beating” her. He loved spending time with friends and family, but most of all making everyone he came in contact with laugh.

Matt is preceded in death by his father and mother; two brothers, Donald and Otto; and a brother-in-law, Raymond Schultz.

Matthew’s family would like to thank Hospice of the Ozarks for their kindness over the course of the last two weeks and their friends at the Kingdom Hall for the support and love shown to Matt and his family during a time when they needed it most.

A memorial will be held for Matt at 2 p.m. Saturday, June 22 at the Kingdom Hall of Jehovah’s witnesses: 687 Green Valley Drive, Mountain Home, AR.

Desserts (the way Matt would want it!) and coffee will be available.

The online obituary and guestbook are available at www.connerfamilyfuneralhome.com.