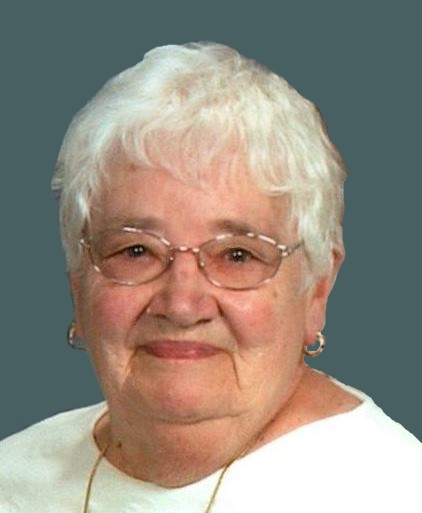 IRON RIVER — Sally A. Linna, 81, of Iron River, passed away on Tuesday, June 18, 2019, at the Iron County Medical Care Facility in Crystal Falls.

She was born on March 1, 1938, in Quinnesec, the daughter of the late Wilfred and Ann (Widas) Brooks. She attended and graduated from Iron River Schools.

She was employed as a teacher’s aide at West Iron County Schools for 30 years. She was a member of St. Agnes Catholic Church in Iron River. She enjoyed playing Bingo, being with her friends in the birthday club, and always enjoyed taking care of kids.

A memorial service will be at 11 a.m. Thursday, June 27 at St. Agnes Catholic Church, with Rev. Gregory Veneklase to offer the Mass of Christian Burial.

Interment will be in Resthaven Cemetery.

Condolences may be expressed to the family of Sally A. Linna online at www.jacobsfuneralhomeir.com.