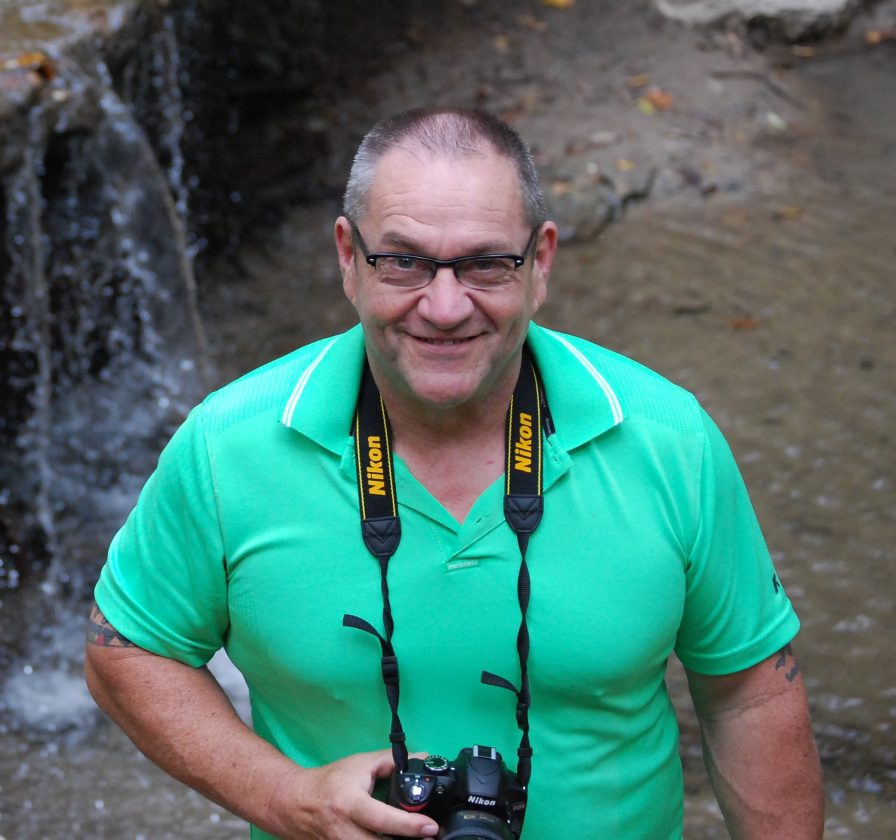 QUINNESEC — Pastor Jack Wayne Frost, of Quinnesec, passed away at the age of 60 on June 15, 2019, at the Compassionate Care Center in Richmond, Ky.

He served as the pastor of Good News Church in Iron Mountain. He had served under Jesus Freak Ministry as a missionary evangelist to the Philippines, Dominican Republic, Thailand, Cambodia and Africa. Teen Challenge and Life Changers Outreach, both addiction recovery ministries were among other ministries in which he also served.

He was also a U.S. Army veteran.

On Sept. 12, 2013, Jack united in marriage to Nancy Kimagong Frost, who survives.

A memorial service will be held at 3 p.m. Sunday, July 14 at Good News Church in Iron Mountain.