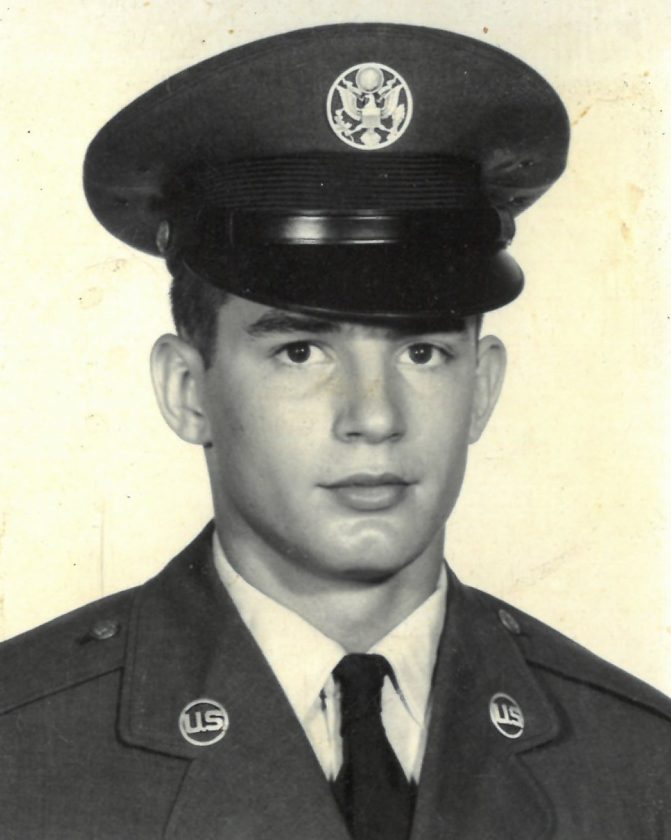 He was born Aug. 21, 1947, in Dane County, Wis., son of the late Fred and Florence (Johnston) Fleischfresser. Fred grew up in Niagara and received his bachelor’s degree from the University of Wisconsin — Stevens Point.

He proudly served in the United States Air Force Intelligence and was stationed in Japan, and California and later lived in Texas.

Fred enjoyed fishing, camping, hunting, collecting guns and socializing. Most of all he enjoyed spending time with family and friends.

In addition to his parents and wife, Barbara, Fred was preceded in death by one sister; and her husband, Doris (Daniel) Ethington.

A celebration of life will be at 2 p.m. Saturday, Aug. 10 at Bobs Country Bar in Niagara.

You may leave a condolence or tribute for Fred’s family online at www.JacobsFuneralHomes.com.