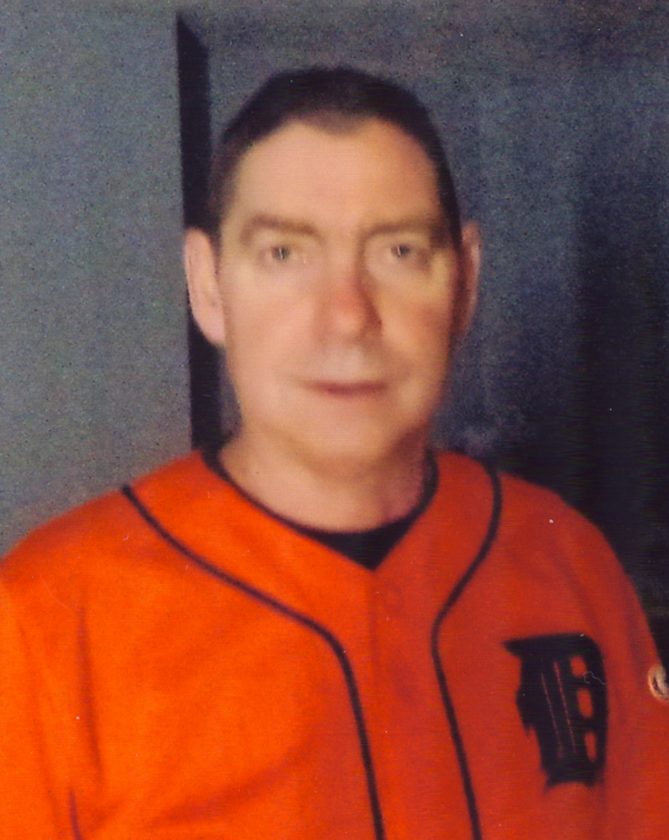 Don was born on March 2, 1958, in Detroit, the youngest son of the late Del and Corrie Roberts. He and his family moved in 1958 to the Kingsford/Iron Mountain area and he was a 1976 graduate of Kingsford High School.

After high school, he moved to the Chicago/Des Plaines area and attended DeVry Technical Institute and earned a degree in electronics.

He married Kathy Drake on May 22, 1982, at Saint Monica Catholic Church in Chicago.

He was preceded in death by his parents, Del and Corrie Roberts; and his older brother, Delber Roberts of Iron Mountain.

He is survived by his sisters, Rebecca Duntz of West Chicago, Ill., and Veronica Roberts of Iron Mountain; brother, Richard Roberts of Florence, Wis., and Richard’s close friend, Gayl Harkonen of Kingsford; and many nieces and nephews.

He will also be sadly missed by his good friends John and Debbie Powell and sons who live in Chicago.

A celebration of life in loving memory of Don will be made at a later date and conveyed to friends and family.

The family would like to thank the caring and compassionate staff at advocate Lutheran General Hospital, Don’s friends and neighbors, and our wonderful family in Chicago for their support and help during this difficult time.

Condolences to the family of Donald Francis Roberts may be expressed online at www.dupagecremations.com.