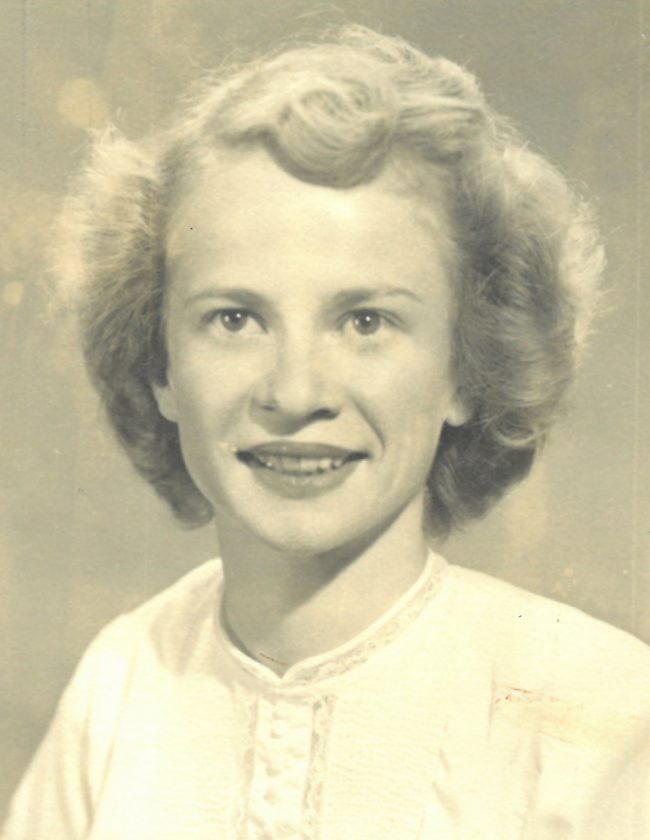 She was born July 7, 1928, in Mankato, Minn., daughter of the late Leonard and Dorothy (Bowen) Dickey. MaryBeth graduated from high school in St. Paul, Minn. in 1945.

She then went onto college at UW-Madison, where she graduated with a bachelor of science degree in psychology and social work. While in college, MaryBeth was employed at the UW Hall as a Housefellow, she was a member of the Alpha Gamma Delta and also met the late Calvin Erickson. They were married at St. Paul Student Chapel in Madison on June 19, 1955.

In 1960, MaryBeth and Calvin returned to Calvin’s hometown of Florence to run the family newspaper. She worked alongside Calvin for the first several years and in 1966 was employed as a clinical social worker for Dickinson County Mental Health Association. MaryBeth continued to work in the mental health field until February 1992.

In 1986 the newspaper was sold out of the family and a year later MaryBeth and Calvin started Pine River Realty. Calvin preceded her in death in 1995.

MaryBeth spent her summers in retirement at her family property on East Crooked Lake in Nevis, Minn., and was a member of St. Mary Catholic Church in Florence.

In addition to her parents and her husband, MaryBeth was preceded in death by her son, Kevin Erickson in 1978.

Graveside services will be announced in the spring.

You may leave a condolence or tribute for MaryBeth’s family online at www.JacobsFuneralHomes.com.

The family has chosen the Jacobs-Lundholm Funeral Home and Crematory, Florence, to honor MaryBeth’s legacy of life.