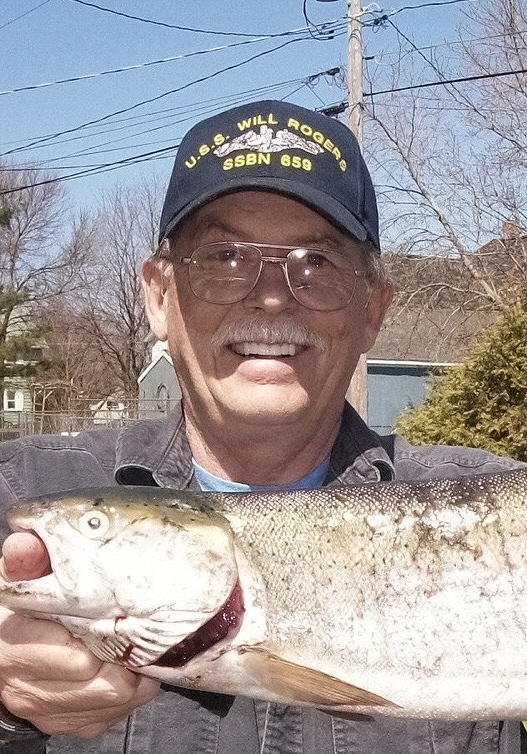 At an early age he moved with his family to Crystal Falls, where he was raised. Michael was a veteran of the Vietnam War, serving in the U.S. Navy aboard the USS Will Rogers (SSBN-659) and the USS Kamehameha (SSBN-642).

Skilled in mechanical and electrical maintenance, he worked for many years at Waupaca Foundry in Marinette. Wis. He loved hunting, fishing and camping with his dogs and will be remembered as a giving person who volunteered his time, talents and resources to help others in need.

He was preceded in death by both of his parents; a brother, Edward; and a niece, April.

In keeping with his wishes, no service will be held.