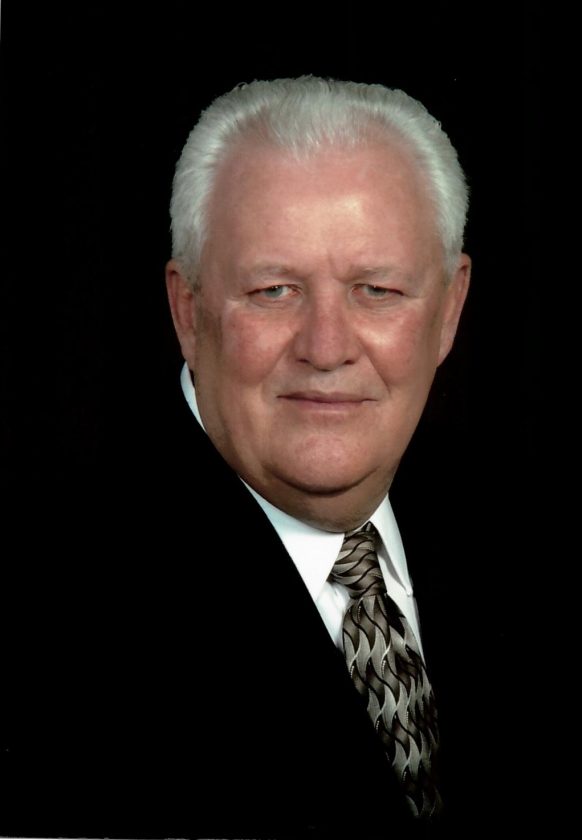 IRON MOUNTAIN — Robert D. Lindholm, 79, of Iron Mountain, passed away unexpectedly on Thursday, Nov. 7, 2019, at his camp in Ralph.

He was born Jan. 3, 1940, in Niagara, Wis, son of the late Lenard and Helen “Ellen” Lindholm. Bob graduated from Iron Mountain High School in 1958 and was a lifelong resident of the area.

On July 1, 1961, he married his best friend and the love of his life, Patricia Hyland at American Martyrs Catholic Church in Kingsford. Bob was a member of the UBCJA Local 1510 carpenters union and was employed as a union carpenter with Champion Inc. for 20 years. He then started his own business, R.D. Lindholm Builder with his son Bob, which they operated for several years until his retirement in 2003.

In addition to his parents, Bob was preceded in death by a sister; Joan Snowdon and his godson, David Linn.

Visitation will be from 8:30 to 10:30 a.m. Monday, Nov. 11 at the Erickson-Rochon & Nash Funeral Home in Iron Mountain. A Memorial Mass will follow at 11 a.m. at American Martyrs Catholic Church in Kingsford. Fr. Joseph Gouin will officiate.

Condolences may be expressed to the family of Bob Lindholm online at www.ernashfuneralhomes.com.