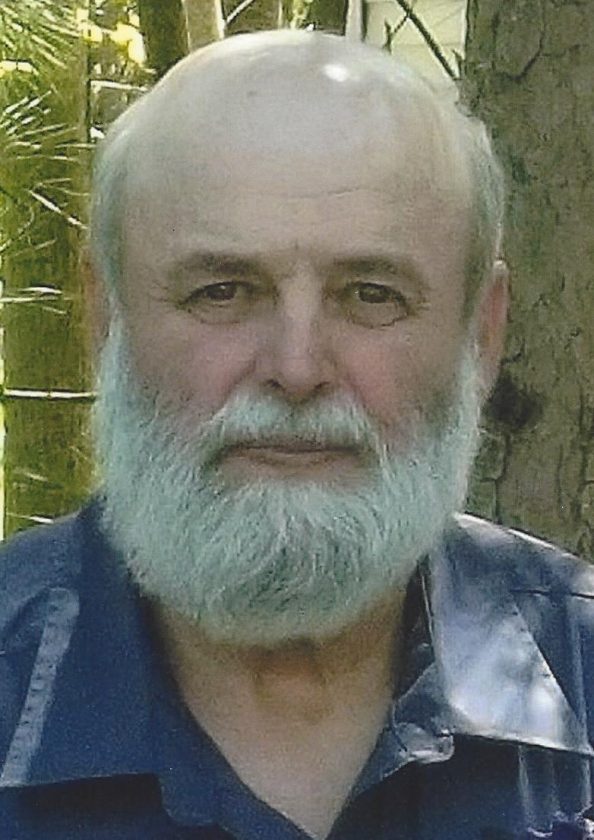 PEMBINE, Wis. — Wayne Anderson, 71, of Pembine, died Tuesday, Dec. 3, 2019, at University Hospital in Madison, Wis. He was born in Marinette on May 27, 1948, son of Warren and Elaine (Meyers) Anderson. Wayne was united in marriage to Gloria Birr on Nov. 9, 1974. He retired in 2003 from the Marinette County Highway Department after 29 years of employment.

He was preceded in death by his father, Warren; and his brother, Ron.

Family and friends may call from 10 a.m. until the time of the service at noon Saturday, Dec. 14 at Roubal Funeral Home.

Burial will be in the Pembine Cemetery at a later date.

Roubal Funeral Home of Wausaukee is assisting the family with arrangements.