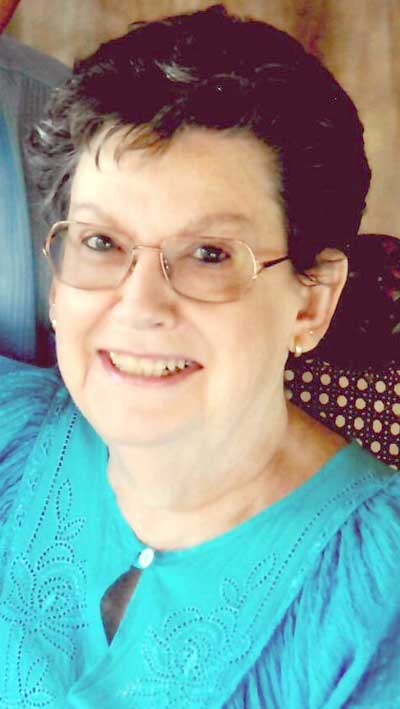 She was born in Norway on July 27, 1939, the daughter of the late Joseph and Geraldine (Cronick) Zychowski.

She was preceded in death by her sisters, Diane Palmcook and Judy Opolka.

The family would like to thank the staff at Pinecrest Medical Care Facility for the compassionate care they provided to Ada for the last five years.

Family will greet friends from 10 a.m. to noon Thursday, Feb. 13 at St. Barbara Church in Vulcan.

A Memorial Mass will be celebrated at noon at the church, with Fr. Timothy Ekaitis, presiding.

Interment will be at the Norway Township Cemetery in the spring.

Condolences to the family of Ada may be expressed online at www.ortmanfuneralhome.com.