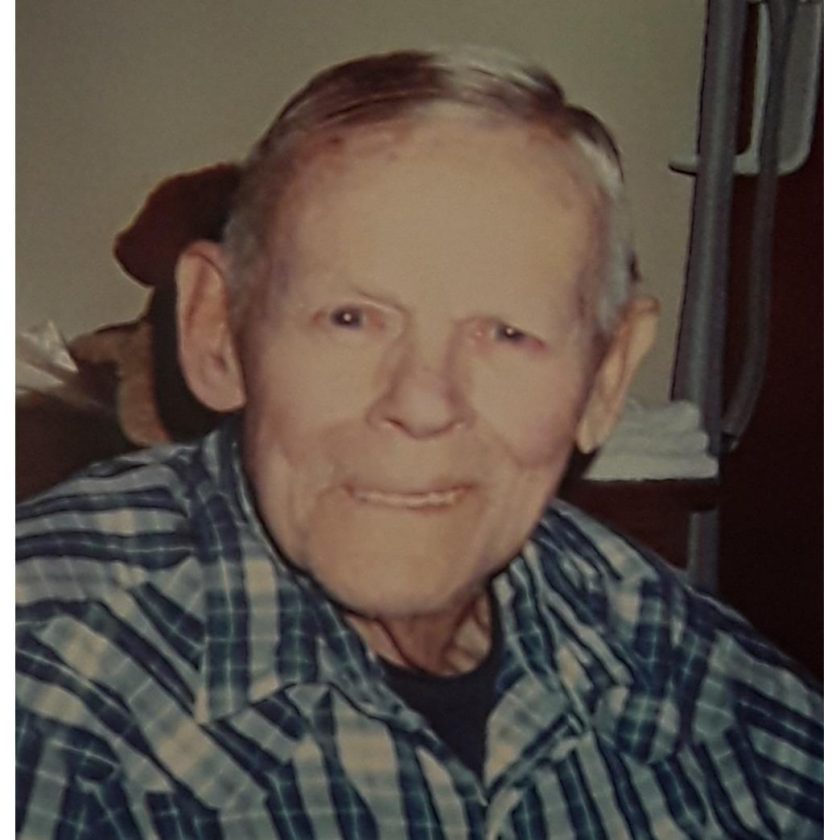 Charles was united in marriage on June 10, 1978, to the former Peggy Mongrain of Iron Mountain.

Charles attended Lutheran High School and then finished his education at Racine Agricultural School in Rochester. He was a tool and die maker by trade, a member of the Society of Manufacturing Engineers, and was employed for over 25 years at Tree Tool and Die Company and Jacobson Manufacturing.

He was an avid camper, fisherman, and motorcycle rider, belonging to several motorcycle clubs. He was a member of Pentecost Lutheran Church and Men’s Club. He was a key figure in forming and past president of a non-profit organization “Friends of Seniors” to raise money for a stand-alone senior center in Racine.

Visitation will be from 4 to 7 p.m. Wednesday, Feb. 12 at Draeger-Langendorf Funeral Home, 4600 County Line Road in Racine.

A celebration of Charles’ life will be at 11 a.m. Thursday, Feb. 13 at Pentecost Lutheran Church, 2213 Coolidge Avenue in Racine, with Rev. Luke Jacob officiating.

Visitation will be from 9:30 a.m. until the time of the service Thursday at the church. Burial will follow at Graceland Cemetery.

The family has suggested memorials to Pentecost Lutheran Church.