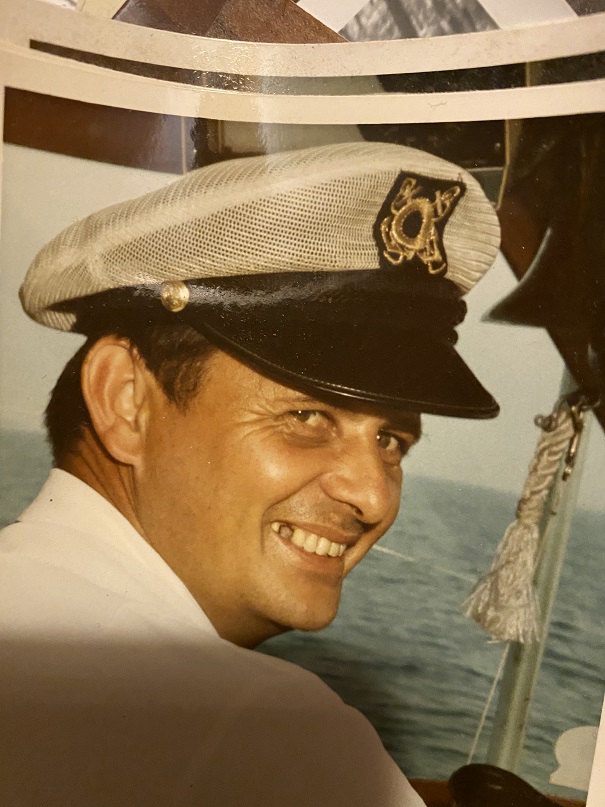 He was born Dec. 23, 1930, in Iron Mountain, son of the late Lawrence and Virginia (Carpineti) Osterberg. Donald had been a long-time resident of Iron Mountain and attended Iron Mountain High School. He proudly served in the United States Navy from 1946 until his honorable discharge in 1967.

Donald then married Joan Weyenberg and she preceded him in death on Feb. 16, 2012. He worked in Chicago where he ran a yacht back and forth for 8 years. After his first wife Barbara passed away in Chicago, Donald moved back to Iron Mountain. He then did carpentry work and small renovations.

Donald enjoyed carpentry, gardening, and especially the time spent with his children and grandchildren.

In addition to his wives, Barbara and Joan, Donald was preceded in death by three brothers, Albert, Robert and Franklin Osterberg.

Visitation will be from 9:30 to 11 a.m. Saturday, April 18 at the Jacobs Funeral Home in Iron Mountain.

A Funeral Service will follow at 11 a.m. at the funeral home. Rev. Fr. Michael Woempner will officiate.

Burial will take place at Cemetery Park, Iron Mountain. The Uren-Cooper-Johnson VFW Post 50 will accord military honors at graveside.

You may leave a condolence or tribute for Donald’s family online at www.JacobsFuneralHomes.com.

In accordance with guidance from the Center for Disease Control and the Governor of the State of Michigan, strict guidelines for the number of people allowed in attendance will be observed.

The family has chosen the Jacobs Funeral Home and Cremation Services, Iron Mountain, to honor Donald’s legacy of life.