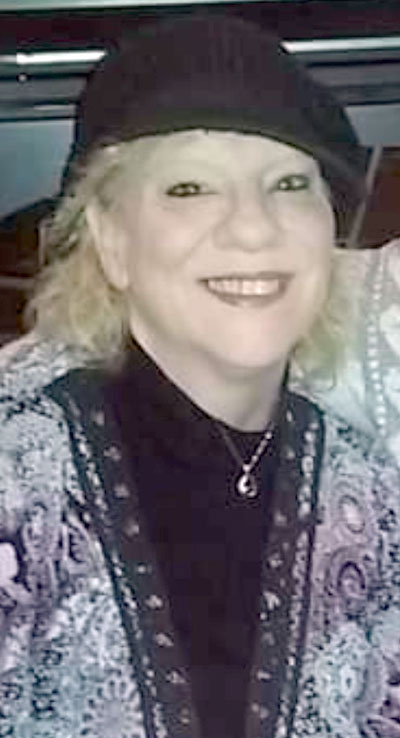 She was born March 10, 1964, in Cleveland, daughter of the late Jay and Kathleen (Whyte) Johns.

Kimberly grew up in Cleveland and later moved to Kingsford. She was a graduate of Kingsford High School, Class of 1983. She went on to receive a degree in cosmetology from Grace College of Cosmetology in Parma, Ohio, 1985. On Jan. 1, 2013, Kimberly was united in marriage to John Koehler.

She enjoyed going to bingo and concerts and spending time with her grandchildren. Kimberly was friends to all and was always willing to give a helping hand to those in need.

In addition to her parents, Kimberly was preceded in death by one brother, David Johns; and two sisters, Joy Hicks and JoAnn “JoJo” Breszinsky.

In accordance with the CDC guidelines and those from the State of Michigan, a memorial service and burial for Kimberly will take place at a later date.

You may leave a condolence or tribute for Kimberly’s family online at www.JacobsFuneralHomes.com.

The family has chosen the Jacobs Funeral Home and Cremation Services, Iron Mountain, to honor Kimberly’s legacy of life.