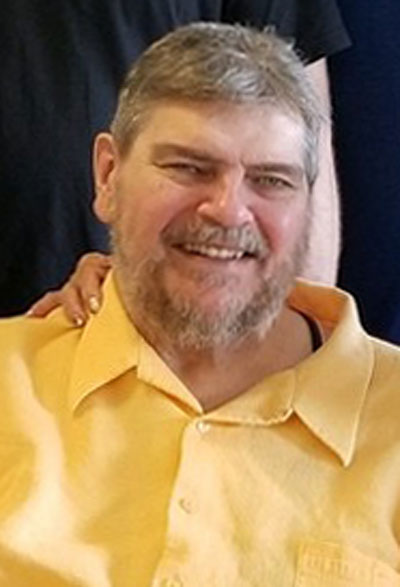 He was a transplanted “troll” who loved living in the Upper Peninsula and enjoyed the camp, hunting, and fishing culture of Dickinson County for almost 50 years.

Dennis was born on Jan. 24, 1948 in Knoxville, Tenn., to Daniel and Elsie (Fitzgerald) Wilson, but moved to Michigan at the age of two and grew up attending the Center Line Public Schools. He was president of his class, fullback on the football team, and Senior Boy of his graduating class of 1966.

Dennis was very proud of his Tennessee roots and loved to show the family where World War I hero Alvin York lived when returning to his grandfather’s farm.

Dennis was proud of his service to his country as a paratrooper in the 173rd Airborne Brigade during the Vietnam  War, proud of being a respiratory therapist and helping to care for his fellow vets at the VA Hospital, and very proud of his three sons.

He was one of the first recipients of the Hearts and Hands Award at the Oscar Johnson VA Medical Center.

He was wounded in combat on Hill 875 in the highlands of Vietnam and received a Purple Heart.

Dennis married his high school sweetheart, Susan Hingst, in September of 1967 just before departing for Vietnam, and they had 52 years together.

Dennis was cremated in Mesa, and according to his wishes, there will be no service or visitation.