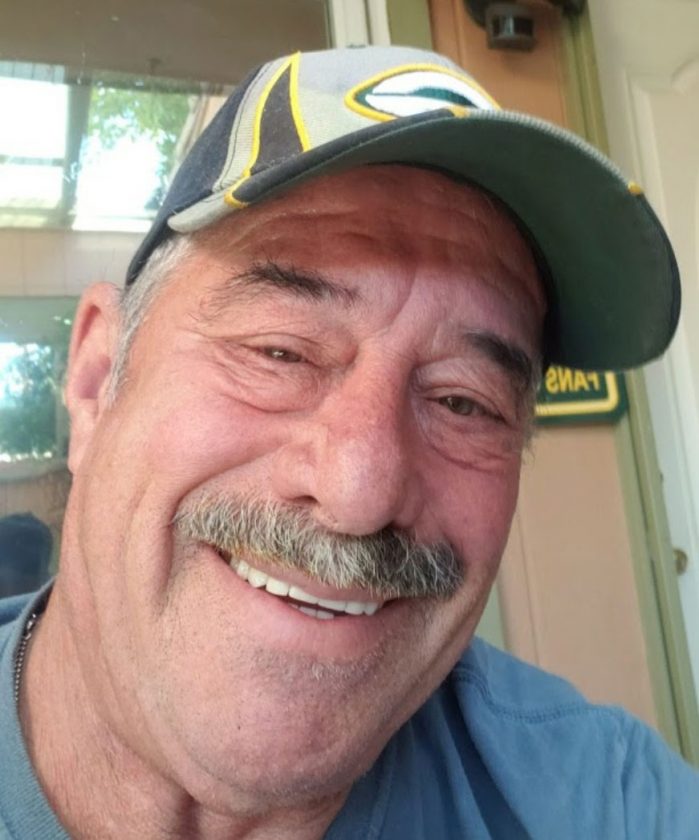 He married Linnea Kistler May 8, 1971 at Immaculate Conception Church in Iron Mountain.

He worked as a mason/bricklayer for most of his life, for the past several years he worked for MBM Construction and also worked many side jobs.

He was known as “The Best Mason in Town.”

He also volunteered his time to build local baseball dugouts, Veteran’s Memorial, and many others.

He served in the military with the Army following high school.

He grew up and lived in the area until two years ago when he retired and moved to Las Vegas.

Kenneth was proceeded in death by his parents Lionel and Margaret Riel; wife, Linnea Riel and granddaughter, Nicole.

In accordance with Kenneth’s wishes, there will be no service.