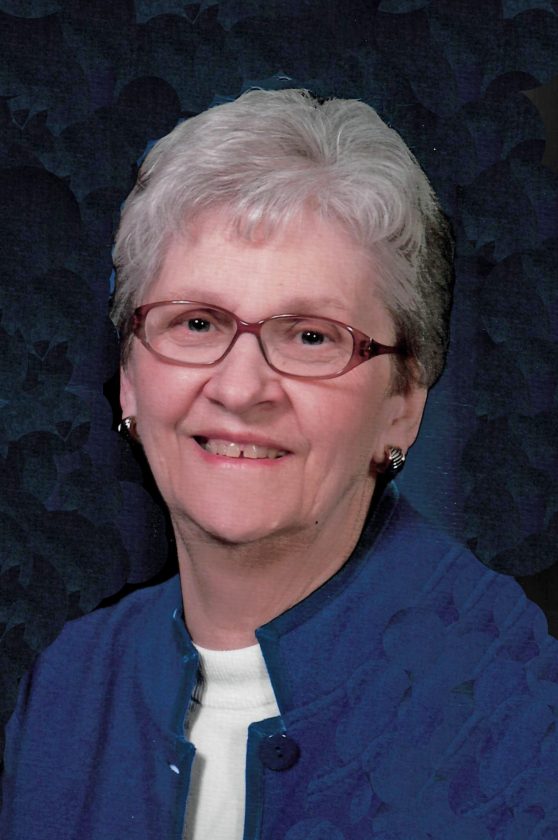 Phyllis was born Dec. 20, 1931 in Escanaba, daughter of the late Patrick and Blanche (LaBranche) Milligan. She graduated valedictorian of her class from Felch High School in 1950 and was a lifelong resident of the area.

She was a devout Catholic and a faithful member of St. Mary and St. Joseph Catholic Church in Iron Mountain, where she taught CCD and was a Eucharistic minister.

She was an excellent cook and enjoyed reading and playing cards, especially with her bridge group.

Along with her parents, Phyllis was preceded in death by three brothers, Patrick (Janice) Milligan, James (Anna) Milligan and Robert (Alice) Milligan; a sister, Janet (Ed) Skibo; and a brother-in-law, Anthony Bartoszek.

A funeral Mass will be held at 11 a.m. on Tuesday, May 26, 2020, at St. Mary and St. Joseph Catholic Church in Iron Mountain. Fr. Janusz Romanek and Deacon Tom Merkel will offer the Mass of Christian Burial.

Burial will be in Cemetery Park in Iron Mountain.

Condolences to the family of Phyllis Ann Kesler may be expressed online at www.ernashfuneralhomes.com.