Remembering those who served during D-Day 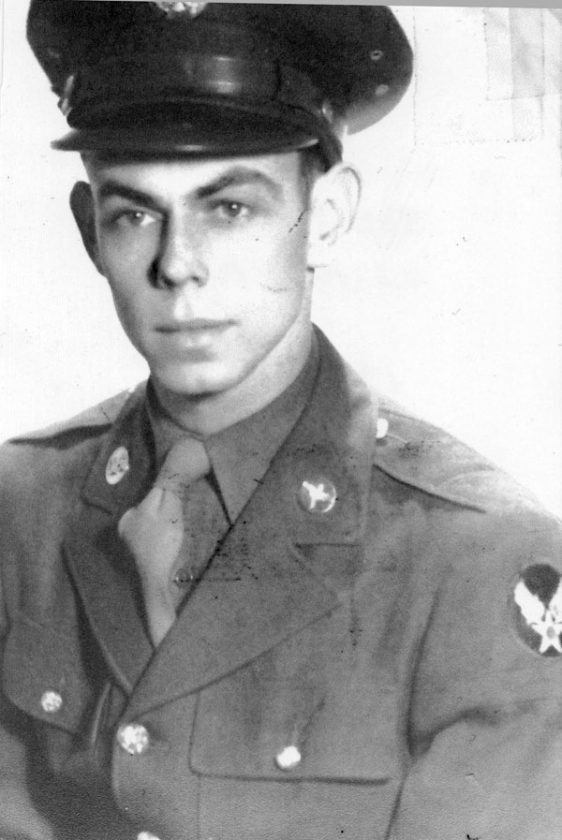 On this 75th anniversary of D-Day … a moment to recognize the service of my father, Joe Parsons.

When his number came up in the World War II draft, he departed Trout Lake, Michigan, by rail for Chicago. Mom reminded him over the years that he didn’t have to go when he did … he had a young son at home. But he went anyway.

He trained at Soldier Field in Chicago — where the Chicago Bears play today — as a ground radio operator mastering Morse code and the intricacies of radio equipment of that era.

From Chicago he went by rail to the East Coast, for embarkation to Great Britain. He went by ship and never did much care for boat travel after that.

Dad served at various bases around England, observed up-close and personal the bombing of Plymouth, England.

Dad’s job was radio-direction-finding, using triangulation to locate and call in bombers to destroy Nazi radio stations and other targets. He also assisted in routing supply aircraft across the channel. He won his D-Day ribbon as part of a massive support group for those men landing on the beach.

In his service role, he did not face the terrible death and destruction of those landing on the beaches, but he was part of the operation. He returned home after the war and, like most of the Greatest Generation, never thought much about his service. It was time to get on with life and work. He lived to be 94.

To the memory of his service and to that of the Greatest Generation who did make the ultimate sacrifice, on this 75th anniversary of D-Day … salute.

Letters to the Editor

On racial issues, will we ever manage to learn from our past?

Will this country learn? I ask that question because the foundations of the present violence appear to me the ...

For driver’s education, most of us had straight-arrow, hard-line, strict-disciplinarian, cut-you-no-slack ...

EDITOR: I want to get my hair done, my eyebrows waxed, I need a pedicure, I miss getting a massage, I want my ...

President Richard Nixon resigned before he was impeached because he covered up a plan to steal the opposing ...

Reflect on those in law enforcement who made the ‘ultimate sacrifice’

National Police Week is May 10 through 16. In a normal year, there would be numerous Law Enforcement memorial ...

A poem for a frigid spring

My son, Kyle Kreider, wrote this poem after he came from Chicago to stay with me in early April, after ...