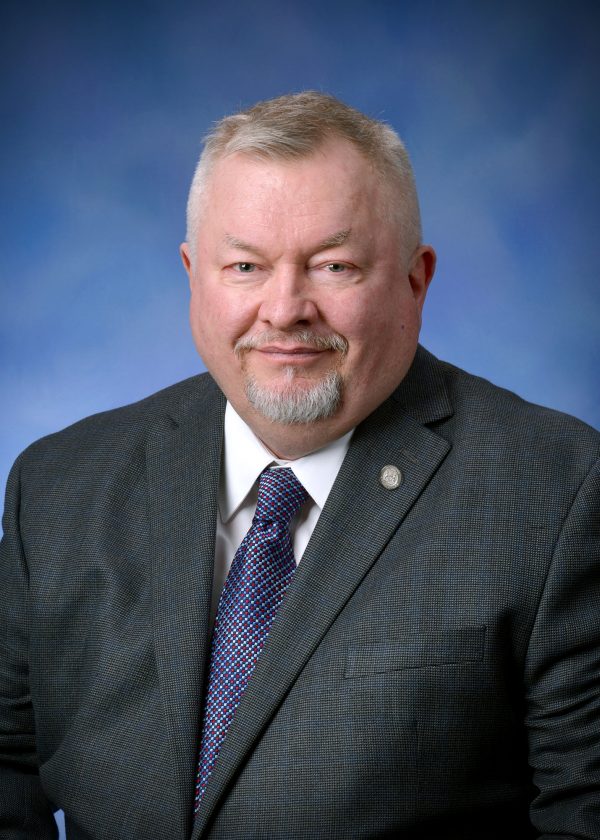 The evidence is clear — the gray wolf no longer meets the definition of a threatened or endangered species in Michigan.

When wolves were first placed on the federal endangered species list in the 1970s, the recovery plan put in place by the U.S. Fish and Wildlife Service said delisting should not occur in Michigan until the combined population of wolves in Michigan and Wisconsin reached 100 for five consecutive years.

The wolf population in Michigan and Wisconsin has far exceeded 100 for more than a decade now. In fact, the two-state population is now estimated to top 1,000.

People in the Upper Peninsula know all too well what it’s like to live with a thriving wolf population in our backyards. Pet owners and livestock farmers from nearly every U.P. county have horror stories of dogs and cattle falling prey to wolves.

As of Monday, the Michigan Department of Natural Resources has recorded 17 livestock animals and eight dogs killed or injured by wolves in 2019.

I get why people are inclined to protect wolves. They’re beautiful and majestic creatures that had all but vanished from the landscape in the lower 48 states by the early 20th century. In 1973, just six wolves remained in the U.P. After nearly 50 years on the endangered species list, the U.P. population is now healthy and stable, holding steady between 600 and 700 wolves for several years now.

Their comeback story is truly remarkable — but that’s not a good reason to keep them on the endangered species list. Our wolf population has met all the federal recovery goals for delisting. They must be removed from the list to allow Michigan to start properly managing the population of this predator as we do other wildlife species.

The gray wolf is an apex predator with no natural enemies. Without management, its population could reach numbers that will be detrimental to other species.

Going forward, Michigan is well prepared to manage gray wolves in the best interest of residents. A sound management plan is already in place — developed with input from more than 20 agencies and organizations representing the diversity of interests in wolves — and reviewed periodically by the Michigan Wolf Management Advisory Council. Using the plan and advice from the council, the Michigan DNR can continue to maintain a viable gray wolf population while allowing for more flexibility when conflicts between wolves and other species arise.

I recently sponsored a resolution that was adopted by the Michigan House urging the U.S. Fish and Wildlife Service to remove the gray wolf from the federal endangered and threatened species list in Michigan. Copies of the resolution were transmitted to the FWS director, as well as members of Michigan’s congressional delegation. I hope they will give it careful consideration.

State Rep. Greg Markkanen, of Hancock, is in his first term in the Michigan House representing residents of Baraga, Gogebic, Houghton, Iron, Keweenaw and Ontonagon counties, as well as Powell and Ishpeming townships in Marquette County. He previously taught high school civics, history and geography for Baraga Area Schools and was on the Hancock City Council.