Contact the NRC to support deer hunting changes in UP

Upper Peninsula deer hunters can improve their chances of success this fall and return U.P. deer harvest regulations to the same as the rest of the state by taking the time to send a letter or email to the state Natural Resources Commission or call commissioners before their July 16 meeting. That’s when the commission will make decisions on this fall’s deer hunting regulations.

Since 2015, deer numbers have rebounded over most of the U.P. in response to milder winters. Last year, the NRC legalized the taking of antlerless deer by bowhunters in five southern U.P. deer management units where antlerless permits were being issued. The proposal for this year will give all U.P. bowhunters the option of shooting antlerless deer, if they choose to. There is little to no bowhunting pressure where deer numbers may remain low. Bowhunters who hunt areas with low deer numbers in the U.P. primarily target bucks.

Some hunters argue against allowing bowhunters to shoot does in parts of the U.P. in case there’s another severe winter, which is using false logic. The purpose of hunting is to reduce deer numbers prior to winter to increase the chances of survival of those that remain. Higher deer numbers during severe winters increases competition for limited food supplies, increasing the potential for higher deer losses.

Two more important changes the NRC could make to U.P. deer hunting regulations is to make one buck tag on U.P. combination licenses unrestricted the way they were before 2008 and to allow bowhunters to use crossbows during December. One buck tag on combination licenses is unrestricted over most of the rest of the state and crossbows are legal to hunt with during the late archery season over the entire Lower Peninsula. There’s no good biological reason why those regulations should be different in the U.P.

Both buck tags on U.P. combination deer licenses were restricted starting in 2008 to supposedly increase the number of adult bucks in the region. Those regulations have had the opposite effect. Since then, the number of bucks harvested by U.P. deer hunters has plummeted along with the number of deer hunters. The DNR estimated that 57,988 bucks were harvested by 106,155 hunters in the U.P. during 2007 compared with 30,517 bucks bagged by 79,571 hunters during 2018. In 2015, eight years after both buck tags on U.P. combination licenses were restricted, the U.P. buck kill was only estimated at 17,057.

The buck harvest regulations in effect in the U.P. since 2008 are, in fact, responsible for the reduced buck harvest by trying to carry too many deer through winters. Many bucks that hunters were forced to pass up died during severe winters instead of getting older. It’s time to end that wasteful management. It’s far better to allow hunters to harvest some of those bucks during the fall before winter arrives.

Making one buck tag unrestricted on U.P. combination licenses will increase hunter success and satisfaction at the same time it will increase the opportunity for hunters to harvest deer that may be infected with CWD. DNR movement studies have confirmed deer from the U.P. cross the border into Wisconsin and Wisconsin whitetails also move into the U.P. DNR studies have also confirmed infected does spread the disease to their fawns.

The lone deer with CWD identified in the U.P. so far was a 4-year-old doe. She had to have fawns that were infected that have not yet been harvested. The proposed changes in deer harvest regulations will increase the chances that diseased deer that remain will be removed. The same thing is true for allowing bowhunters to hunt with crossbows in the U.P.

Crossbows were originally legalized for all archery hunters during 2009 to allow hunters who could no longer hunt with vertical bows to continue hunting. There are plenty of us that fall in that category in the U.P. Biologically, it doesn’t matter if a bowhunter shoots a deer with a crossbow during October, November or December. In fact, it can be better to remove more deer from the herd during December before winter for management purposes. 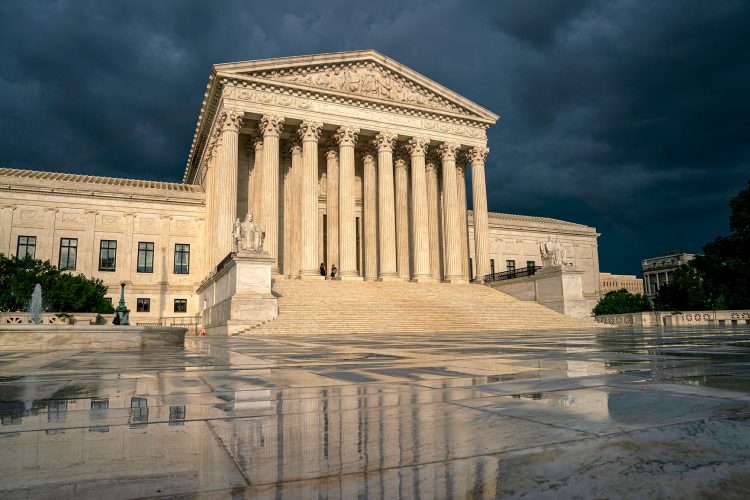 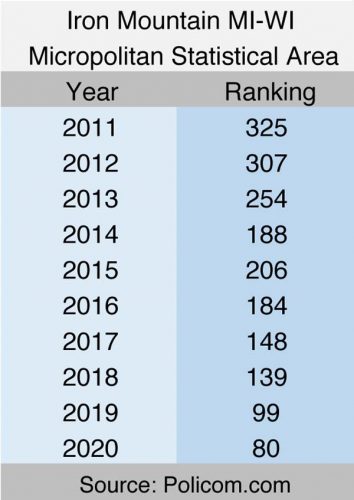 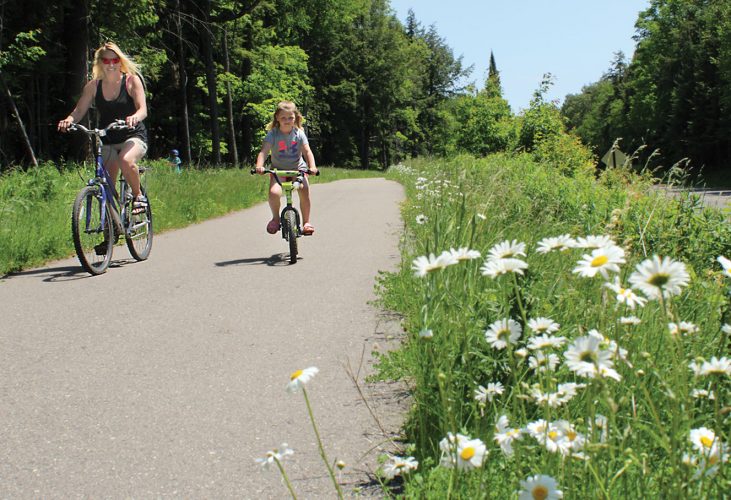