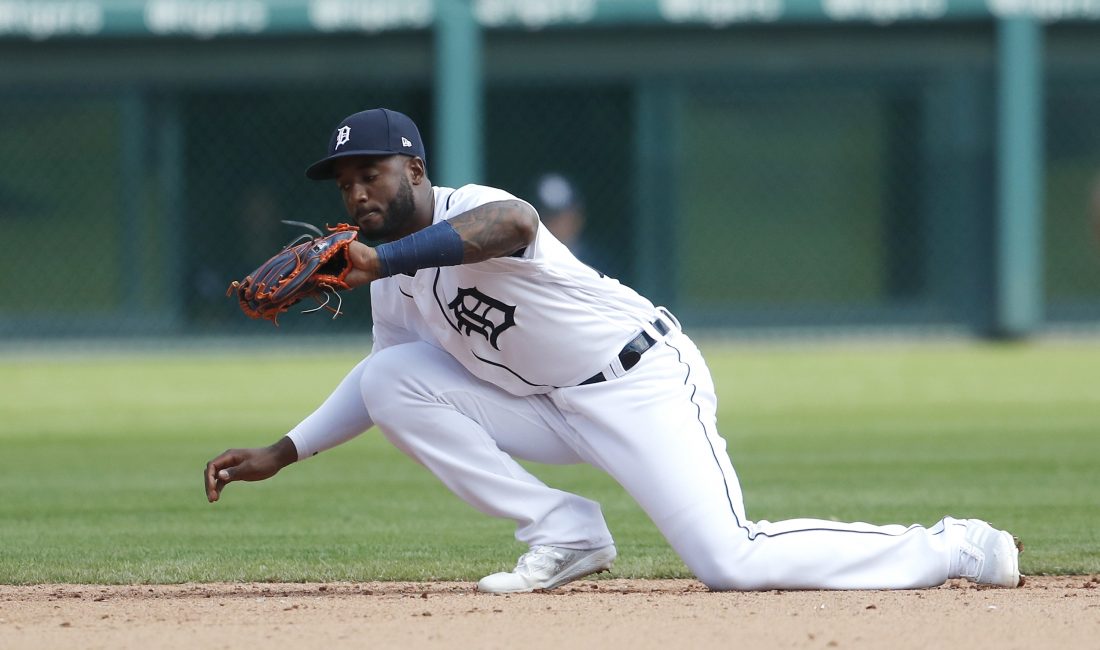 DETROIT (AP) — Travis d’Arnaud has been with the Tampa Bay Rays for almost a month, and the veteran catcher sounds very comfortable in his new surroundings.

“It hasn’t been tough,” d’Arnaud said. “We’ve been playing winning baseball here, and it’s been a lot of fun.”

D’Arnaud’s individual numbers at the plate haven’t been as impressive as Tampa Bay’s team success, but he took a step toward changing that Thursday, hitting two home runs in a 6-1 victory over the Detroit Tigers. It was the first time he’d homered since March 31, 2018 — before he missed almost all of last season due to Tommy John surgery.

Last month, d’Arnaud was released by the New York Mets, signed by the Dodgers and traded to the Rays. Tampa Bay has had to deal with injuries to catchers Mike Zunino and Michael Perez.

“Everyone here is awesome, not only the players, but the coaches and staff,” d’Arnaud said. “Up and down this whole organization, everyone’s been awesome. It’s been a real easy transition.”

“Jalen’s been on a nice run, limiting damage,” manager Kevin Cash said. “His pitch count went up right when he came in the game, and then he did such a good job of kind of resetting the pitch count to allow him to be efficient and keep kind of chewing up innings for us.”

“He hung in there against a good offense,” Tigers manager Ron Gardenhire said. “They aren’t going to chase, which means you have to get strike one as often as possible. He did fine, though. He kept us within 3-1 and gave us a great opportunity. We just didn’t score.”

Tampa Bay opened the scoring in the first on an RBI single by American League batting leader Austin Meadows. Detroit tied it in the bottom half on a run-scoring single by Brandon Dixon.

D’Arnaud’s first homer gave Tampa Bay a 3-1 lead. Adames hit a solo shot in the eighth, and d’Arnaud added another home run that inning to make it 6-1.

The Rays took two of three at Detroit for only their second series win at Comerica Park since the start of the 2011 season. They were 1-7-1 in their previous nine series at Comerica.

Tampa Bay held an opponent to one run or fewer for the 11th time in 29 road games.

Detroit’s JaCoby Jones singled in the third to extend his hitting streak to 12 games.

The game ended in odd fashion after a pitch by Diego Castillo looked like it might have hit Grayson Greiner. It actually bounced off Greiner’s bat around the knob area and went back to Castillo for a groundout.

The Tigers plan to introduce first-round draft pick Riley Greene at a news conference Friday. The outfielder was taken with the fifth overall pick and signed for a $6,180,700 bonus, which is slot value.

Rays: Tommy Pham (right calf) returned from a five-game absence. He went hitless as the DH.

Rays: Tampa Bay begins a four-game series at Boston on Friday night. The Rays are scheduled to play a lot of baseball in a short period of time, with a doubleheader Saturday and an afternoon game Sunday.

Tigers: Matthew Boyd (5-4) takes the mound Friday night in the opener of a three-game set against AL Central-leading Minnesota.