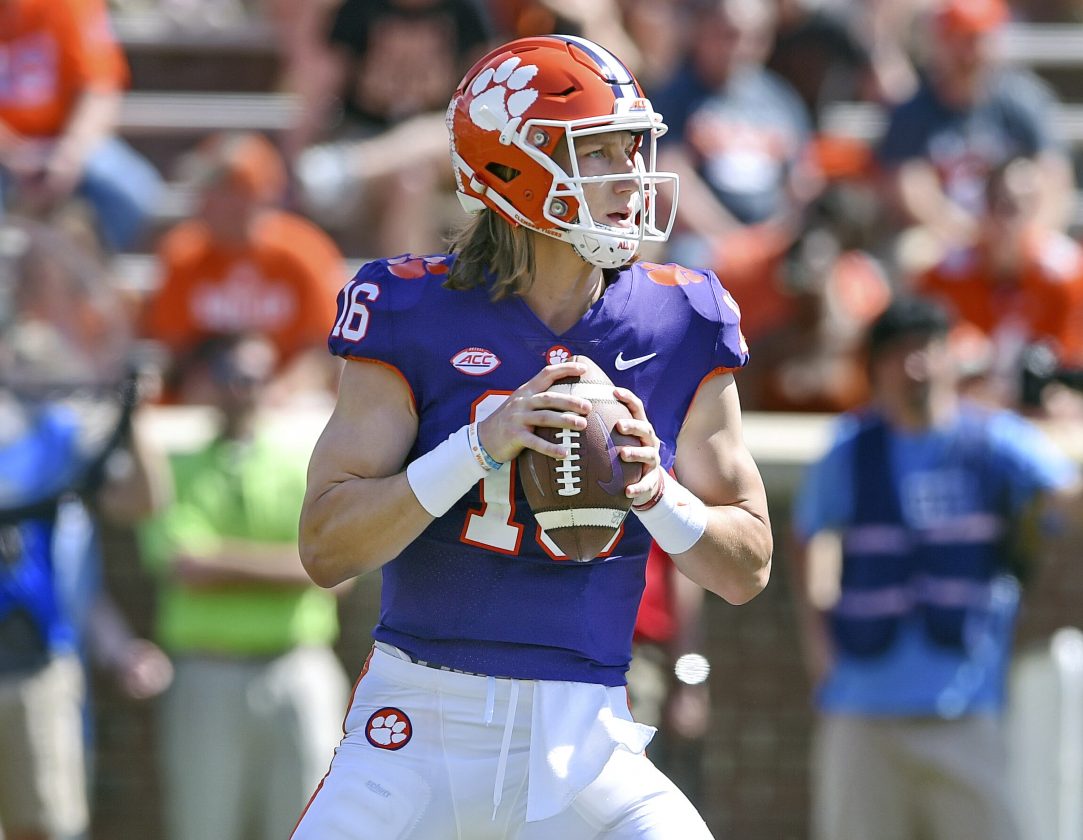 COLUMBIA, S.C. (AP) — Clemson’s national championship football program was flagged for eight secondary NCAA violations during a yearlong period from July 2018 through this past June.

The school’s athletic department released a summary of the infractions Wednesday.

None of the violations were considered major and all issues about the penalties have been resolved, according to the school. In all, Clemson self-reported 14 violations in the year ending on June 30.

Names of athletes, coaches or staffers involved in the infractions were not in the summary provided to The Associated Press by Clemson. The month and day when the violation occurred was blacked out in the report.

The football violations reported by the school included a homeowner paying a player above the going rate for work around the home on three separate occasions. Two violations involved players on social media in a promotional capacity.

The other five infractions were committed by football staffers and included reimbursing an athlete for ground transportation expenses above the school’s mileage rate.

Others involved the school publicizing the signing of a football recruit before he had signed with the program. Another was for the football staff impermissibly mailing out a printed questionnaire to 221 prospects about life-skills programming before Sept. 1 of their junior years in high school.

Perhaps the strangest violation came when staffers wrongly used confetti as part of a photo shoot that took place on a student-athlete’s official visit, the school said.

Two of the remaining violations occurred in the men’s basketball program, one for a player using his name to promote a company’s sale of apparel via social media, according to the summary. The other was for the basketball staff providing images and likenesses of two players to an event company who used the images in a “commercial promotion,” the school said.

The final four secondary violations were reported by volleyball, men’s soccer and men’s and women’s tennis.