ALLEN PARK, Mich. (AP) — The Detroit Lions have been awarded running back Tra Carson via waivers from Green Bay.

The Lions also announced Thursday that they have released running back Paul Perkins.

Carson originally signed with Cincinnati as an undrafted rookie in 2016. He spent parts of the past two seasons with the Packers.

Carson has six carries for 14 yards in his career. 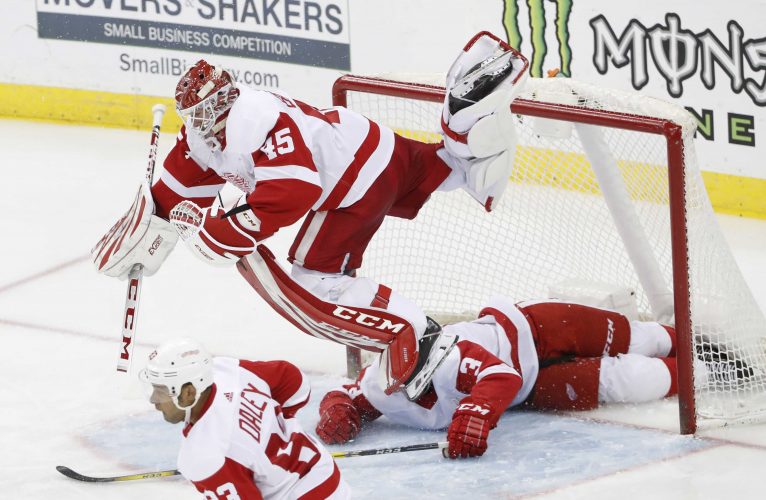