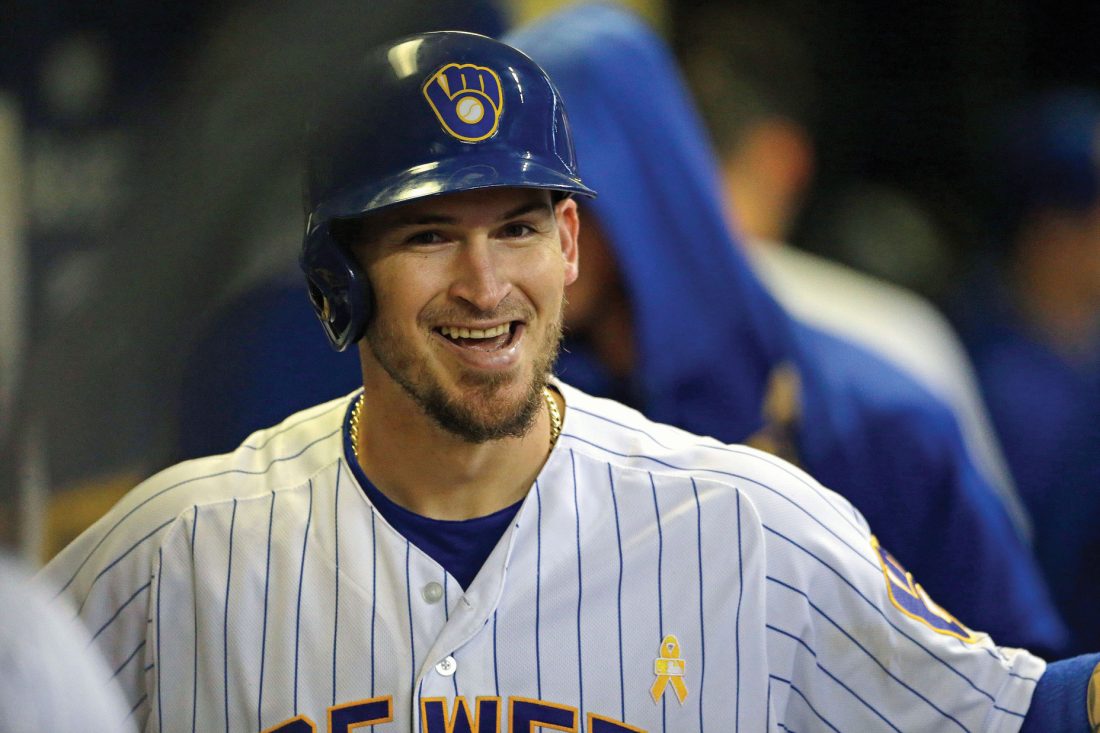 CHICAGO (AP) — Yasmani Grandal saw a young team stocked with promising pitchers and hitters. He envisioned a bright future for the Chicago White Sox, and he chose to be part of it.

No longer burdened by draft-pick compensation, Grandal found the multiyear contract he failed to get last offseason. The All-Star catcher agreed Thursday to a $73 million, four-year contract with the White Sox.

“There’s a lot of young talent,” Grandal said. “The way I looked at it, this team could be a dark horse in the next year or so.”

Grandal turned down a $17.9 million qualifying offer from the Los Angeles Dodgers last November. A team signing him during the 2018-19 offseason would have lost a top amateur draft pick and he found a slow market. He agreed in January to a deal with Milwaukee that guaranteed $18.25 million: a $16 million salary for 2019 and a $16 million mutual option for 2020 with a $2.25 million buyout.

“Exciting day for us around here, being able to add one of the elite talents at a premium position,” general manager Rick Hahn said.

Selected for the All-Star team for the second time, the 31-year-old hit .246 and had career bests with 28 homers and 77 RBIs. He declined to exercise his part of the option and became a free agent again.

A free agent may only be given a qualifying offer once, so there was no draft-pick compensation attached this offseason. Chicago’s deal will pay him $18.25 million annually.

“Unlike last year around this time, where the market was kind of completely nonexistent, this year was just slightly different,” Grandal said. “It seemed like there were several teams that were working hard within their limits to be able to compete. There were several teams that were really interested. The one thing that kind of stood out the most for me is the White Sox. I love their professionalism, their preparation and the direction of the program.”

The switch-hitter has had four straight seasons with more than 20 home runs. He leads major league catchers with 117 homers since 2015 and ranks third in that span with 322 RBIs.

Grandal is looking forward to joining a team he believes has a bright future with promising young pitchers and hitters. Another plus for him was manager Rick Renteria, his bench coach in San Diego.

Hahn said the White Sox met with Grandal at the general managers meetings in Arizona last week and reached an agreement on Wednesday night. 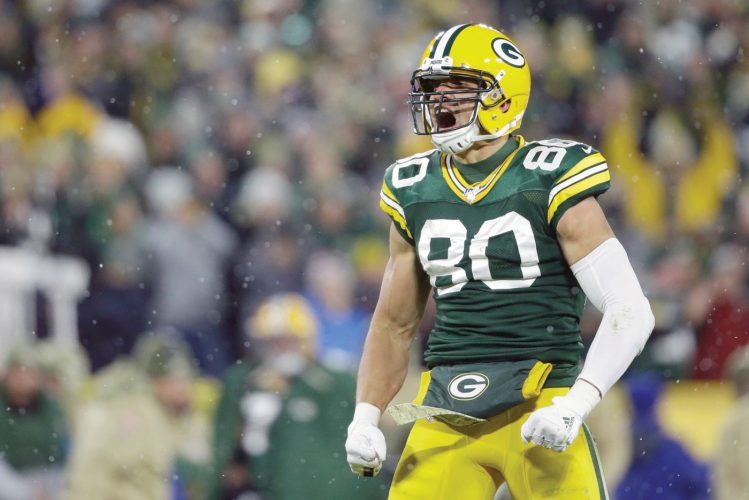 GREEN BAY, Wis. (AP) — The Green Bay Packers are keeping veteran tight end Marcedes Lewis as he gets ready for ... 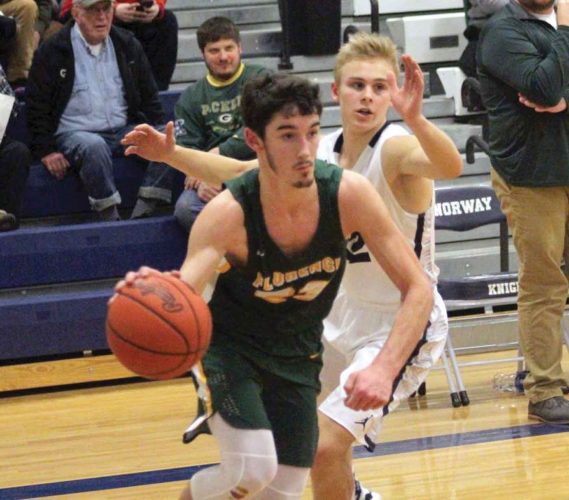 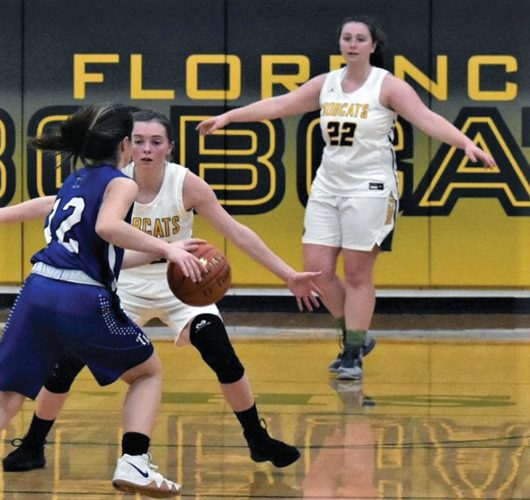 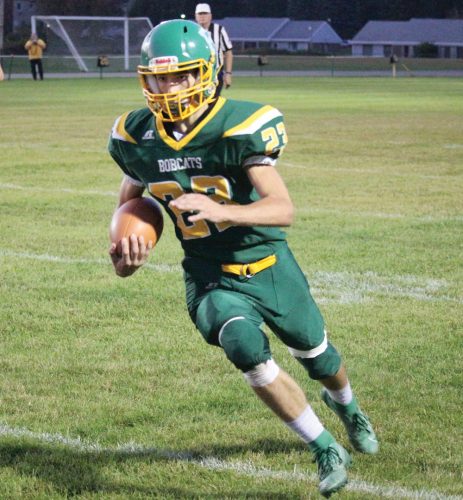