Claudio back with Brewers

SAN DIEGO (AP) — Left-hander Alex Claudio agreed to a $1.75 million contract with Milwaukee on Monday, a week after the Brewers allowed him to become a free agent.

The agreement is for about $500,000 less than Claudio was projected to earn if the Brewers had allowed him to become eligible for salary arbitration.

In addition to his base salary, Claudio can earn $100,000 in performance bonuses.

Claudio pitched for Texas from 2014-18 and was acquired by the Brewers in a trade last December.

Green will join the staff of first-year manager David Ross after being fired by San Diego in September. The former big league infielder was 274-366 over four seasons leading the Padres.

Mike Napoli, a 12-year major league veteran who retired after the 2017 season, joined Ross’ staff as a quality assurance coach. He and Ross were teammates on the 2013 World Series champion Boston Red Sox.

Former Philadelphia Phillies pitching coach Chris Young was hired as bullpen coach, and Craig Driver will be the first base coach.

Ross is retaining much of the staff that worked last season with since-fired manager Joe Maddon. Tommy Hottovy is returning as pitching coach and Anthony Iapoce as hitting coach. Will Venable is moving from first base coach to third base coach. 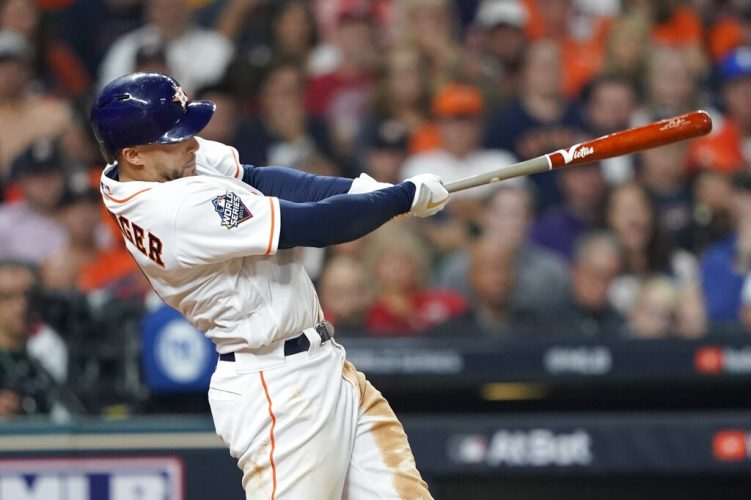 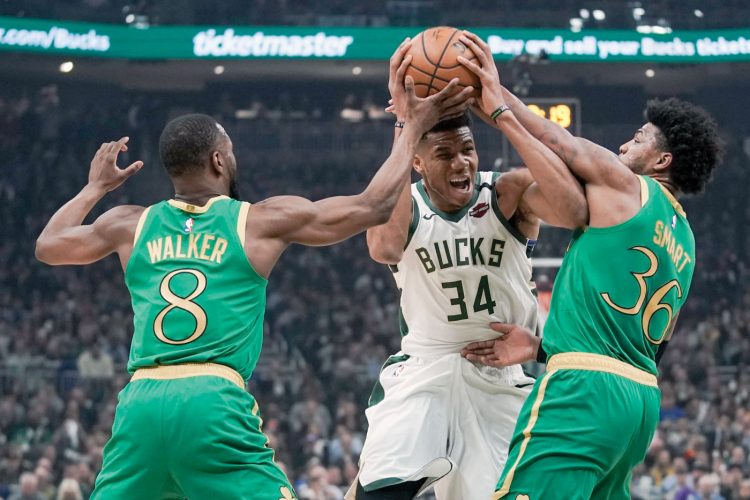 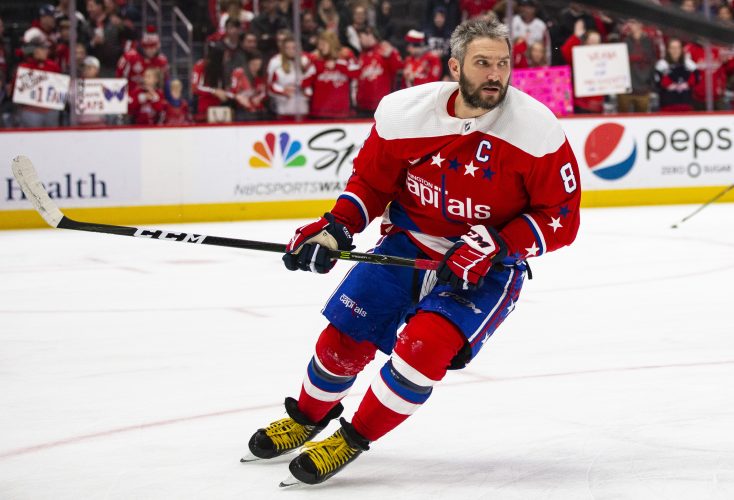