Kirk shoots 10-under 62 for lead at Wisconsin tournament 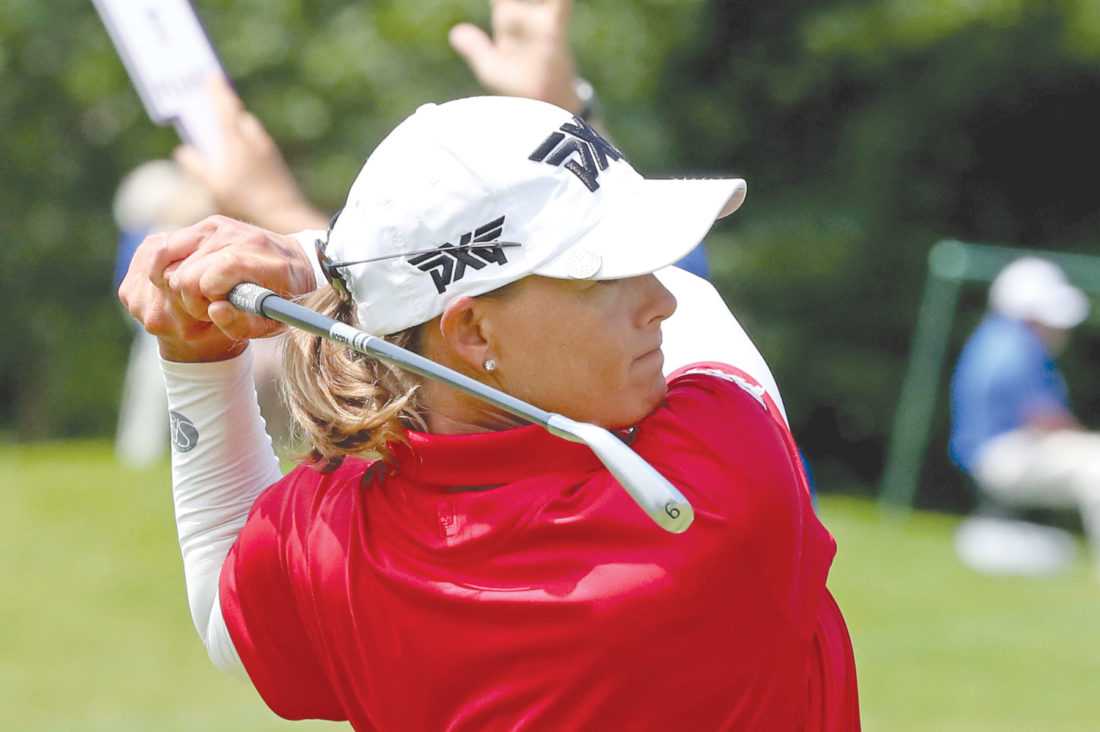 Defending champion Katherine Kirk hits from the eighth tee during the first round of the Thornberry Creek LPGA Classic golf tournament in Oneida, Wis.

In her last six tournaments, she missed the cut five times and tied for 61st in the other. At last week’s KPMG Women’s PGA Championship, she shot a second-round score of 11-over 83 to miss the cut. It was the worst round of her professional career.

On Thursday, she shot the best round of her career, a 10-under-par 62 to take the first-round lead.

What is it about Thornberry Creek that brings out the best in Kirk?

Kirk wasted no time in picking up from where she left off last year. Starting on the back nine, Kirk opened with three consecutive birdies and ended her day with a perfect wedge into the par-5 ninth for a tap-in birdie. 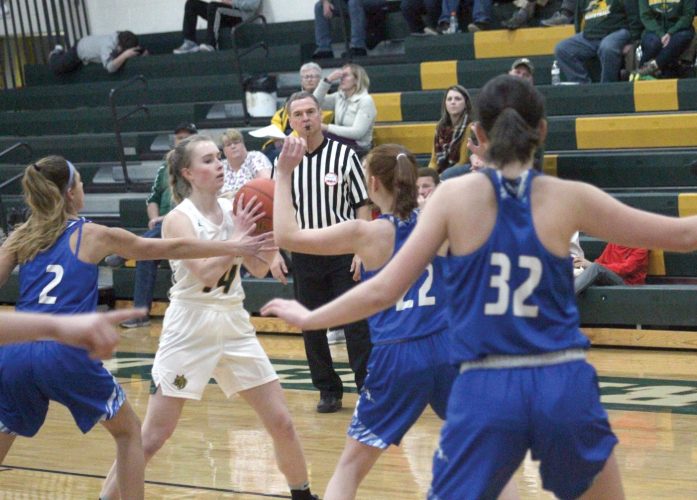