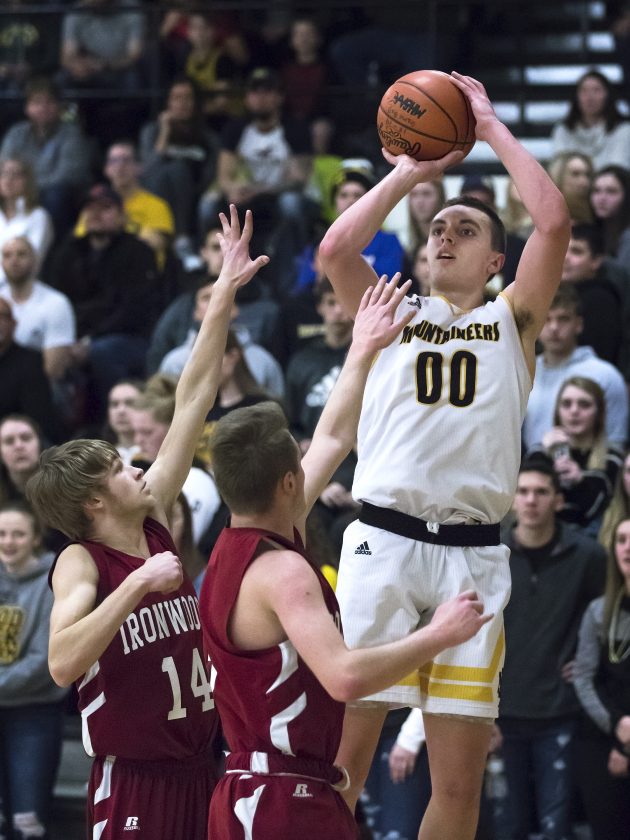 IRON MOUNTAIN — Well, that was something.

The Mountaineers (21-0) were led by Foster Wonders’ and Marcus Johnson’s 30 points each. Johnson knocked down six triples and Wonders added three.

The UP’s Division 1-3 No. 1 Mountaineers visit West Iron County for a 6 p.m. CST district semifinal. L’Anse plays Calumet in the other semifinal after the Purple Hornets beat Norway.

It was only Ironwood’s second loss of the year.

“We moved the ball pretty well. I think if you can play a good defense, that leads to good offense,” Iron Mountain head coach Bucky Johnson said. “When you’re not taking the ball out of the net every time, good things will happen for you. We got some stops, got some run outs and got some points in transition. I thought that was a key moving forward.”

The unranked Red Devils trailed 46-16 at halftime. Ironwood never drew closer through the second half, as the Mountaineers pulled their starters early in the fourth and then put a couple junior varsity reserves (Ricky Brown, Bryce Pietrantonio and Jurgen Kleiman) in with about two minutes left.

“We knew Iron Mountain is all that was advertised,” Ironwood head coach Pete Lewinski said. “They’re the No. 1 team in the UP, No. 3 team in the state — phenomenal players, Johnson and Wonders plus their other three. Compliment them, they pick up baskets, play D. Tough. I wish we could’ve gave them a better game and we didn’t. But they’re all that’s advertised.”

Iron Mountain, ranked No. 3 in the Associated Press poll, got off to a fast start with a pair of quick 3-pointers by Wonders to make it an 8-2 game before the Red Devils brought it to 12-11. The Mountaineers answered with 17 unanswered points for a 29-11 lead with six minutes in the second.

“We scouted them a few times and we knew that they like to dribble-penetrate. They have some capable outside shooters,” Johnson said. “A lot of teams they played against they tried to take the ball to the basket. Early in the game they did that. Then we kind of took that away from them. They like to pass the ball into the post. Their big guy doesn’t necessarily make a move right away, but they like to pass to cutters coming off of his pass.”

Ironwood (19-2) managed a bucket to finally answer Iron Mountain. The Mountaineers responded with a 16-3 run going into halftime and relegating the tournament atmosphere to that of a subdued early January contest.

“We talked about getting off to a good start,” Johnson said. “Ironwood had to travel two and a half, three hours to get here. We’re playing on our home court. We just had to be ready to come out right away and set the tone and take away what they like to do.”

Lewinski said the Mountaineers’ speed and effective defense coupled in taking the Red Devils out of their offense.

“We weren’t as quick as them. Iron Mountain’s the best team that we played of course,” Lewinski said. “They got us out of our rhythm. They didn’t let us do a lot of stuff that we wanted to do because of their quickness and their physicality.”

Ironwood’s Griffen Revoyr, with more than 1,000 career points under his belt, was limited to eight points. David Benson led with nine points.

Iron Mountain shot 28 of 52 from the field and made an astounding 15 3-pointers.

“It’s a bitter way to end the season in this rout,” Lewinski said. “We had a better season than we expected. We finished 19-2, nothing to be ashamed of. It’s a different brand of ball down here. It’s more physical and the players are very good.” 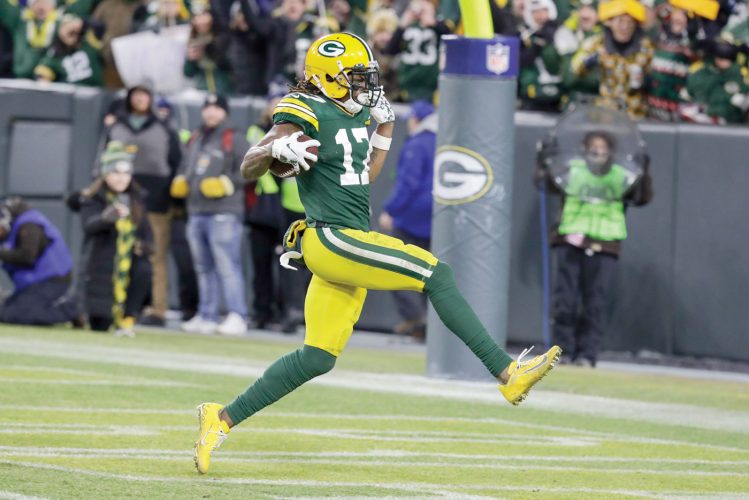 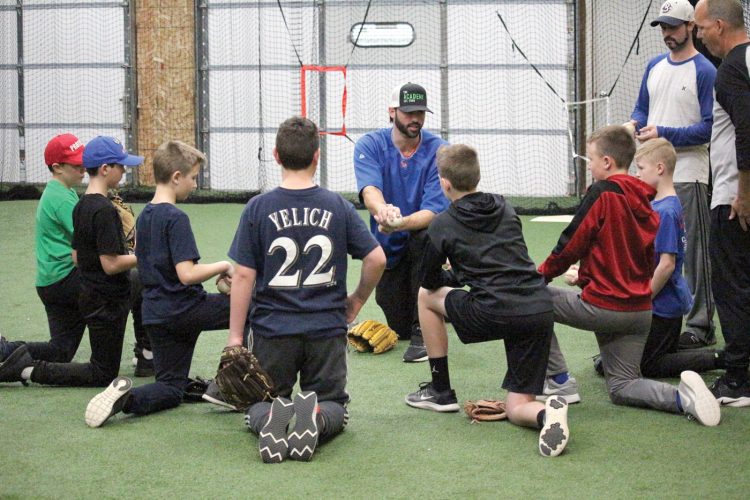 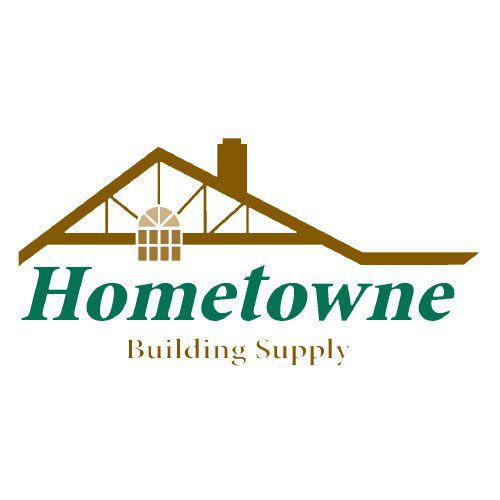 FLORENCE, Wis. — Florence has made changes and additions to its boys and girls basketball schedules. The girls ...

NEGAUNEE — Behind 24 points, including six 3-pointers from Chloe Norman, No. 5 ranked Negaunee cruised past No. 4 ...

WAUSAUKEE — Niagara made a short trip down Highway 141 on Tuesday night and suffered a 48-33 loss to Wausaukee in ...