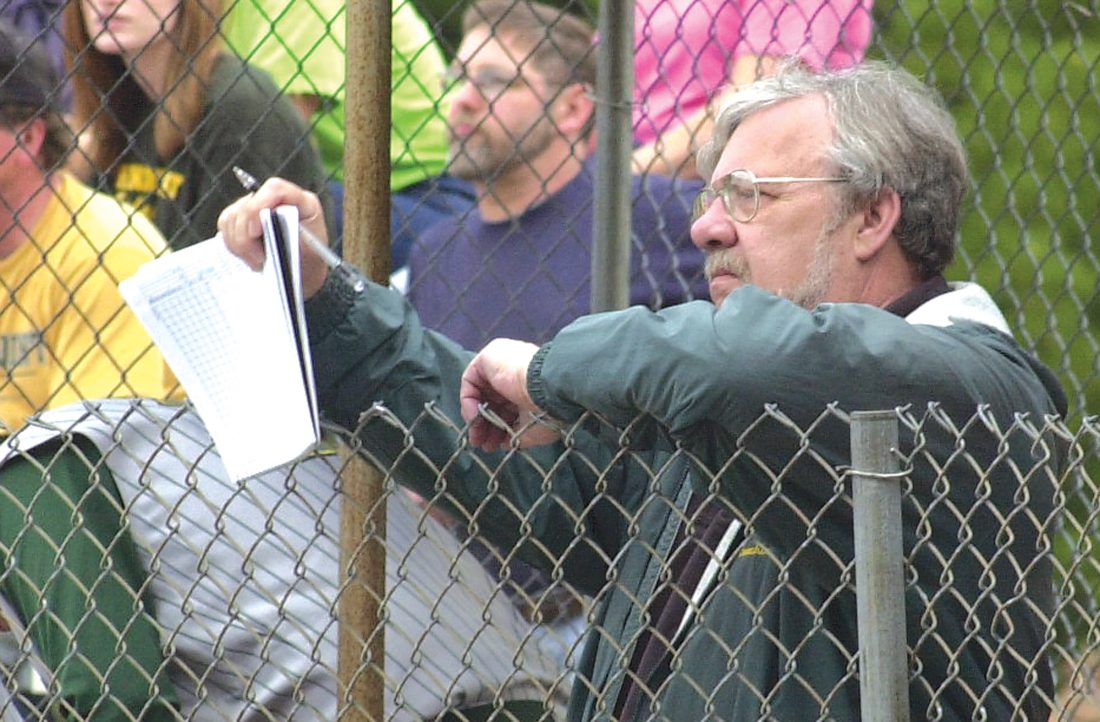 “It means I’ve had a lot of good players over the years and we’ve been pretty successful,” LaPoint said of his 400th win.

With the Bobcats (2-6) are short on pitching, they turned to sophomore catcher Cody Reubens who held the Lakers to five hits with seven strikeouts and two walks.

“Cody did a heck of a job pitching,” LaPoint said. “Thank goodness, we’ve had so many games and because of the pitch count we were down to our fifth and sixth pitcher.”

Florence’s Braden Boettcher tallied a double and single, and knocked in three runs. Kaden Schuls added a double while Toby Wheeler, Blake McLain and Tyler Novak each had two of the Bobcats’ 11 hits.

The game matched coaching veterans as White Lake coach and Hermansville native George Maule has been involved with baseball for 42 years.

The Bobcats visit Laona-Wabeno on Thursday. 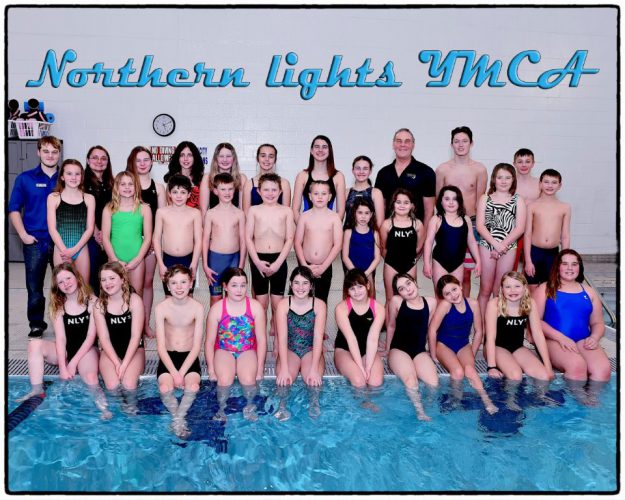