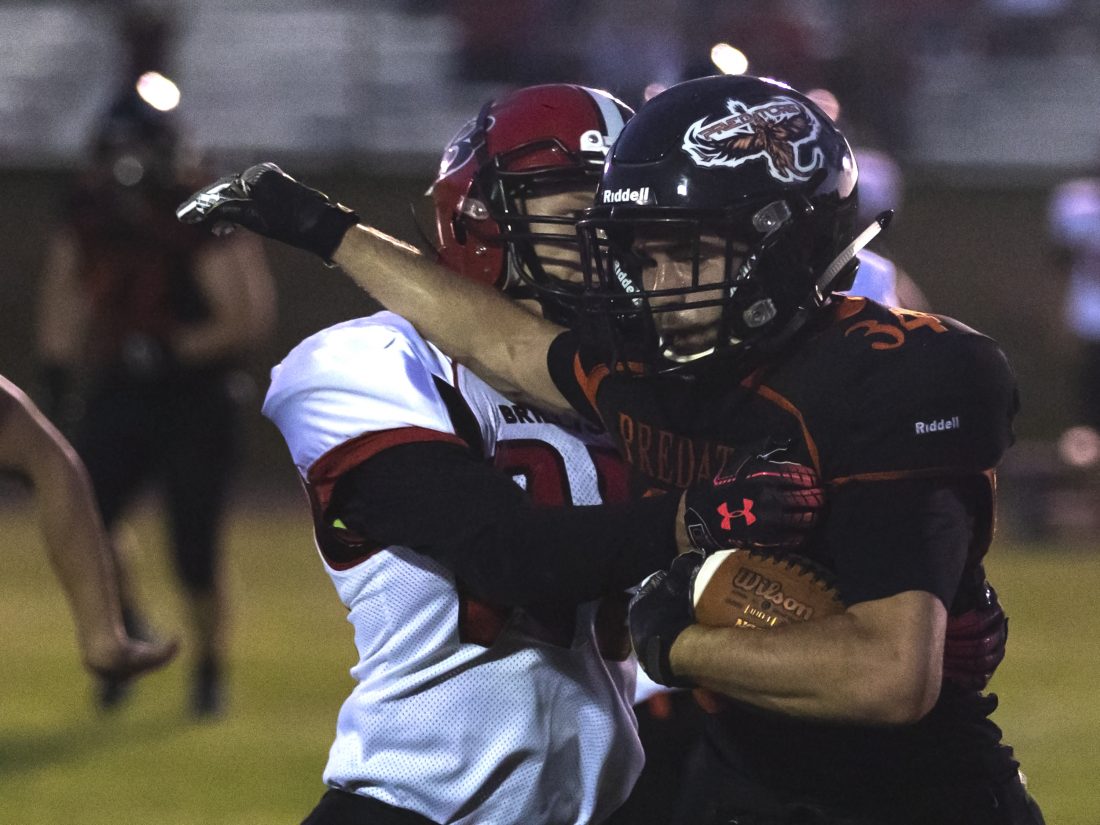 NIAGARA, Wis. — Brillion pulled away early in a 39-7 non-conference win over Northern Elite to start the season on Friday.

Northern Elite (0-1) threw Brillion off with an onside kick on the first play. The Predators recovered the ball near midfield and marched for nearly half the quarter before Landon Kalkofen scored on a 6-yard run.

The Predators tried another onside kick, but Brillion recovered and scored less than two minutes later.

Cody Brandenburg led the charge for Brillion (1-0) with four rushing touchdowns and a touchdown reception.

“He’s a really good player, just a positive guy. He’s a senior, voted a captain. He just works hard,” Brillion head coach Tanner Behnke said. “Tonight in our gameplan, it was his night to have a big game and he executed well. But it comes from other guys doing their job. In our offense, other guys taking their turn, getting their carries, sets up the carries Cody got tonight. I thought our offense had a good night and Cody was just the benefactor from that.”

Northern Elite struggled to execute its offense after scoring on the opening drive. Part of it was due to Brillion’s defensive adjustments with changing alignment. Most of it was due to the Predators’ own mistakes. Numerous bad snaps, fumbles and penalties sapped momentum.

“Came out strong and had a good first drive. They answered really quickly,” Northern Elite Ben Laarman said. “They really took over physically in the first half and fought off blocks. We couldn’t hold our blocks. Tackling was bad. They were just a stronger team and we were tentative the rest of the first half. Second half I thought we responded. I challenged them at halftime. They responded and I thought they played a lot tougher, more aggressive. They played football the way it’s supposed to be played a lot better.”

Northern Elite fumbled a fourth down snap in the second quarter that bounced into the end zone where Brillion recovered it for a 20-6 lead with 10 minutes left. Brillion scored again and led 26-7 at halftime.

Northern Elite has a bye week next week before visiting Peshtigo on Friday, Sept. 6. Brillion hosts Weyauwega-Fremont next week. 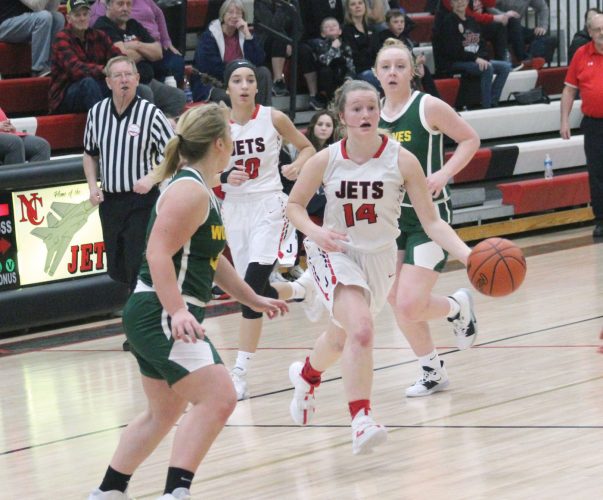 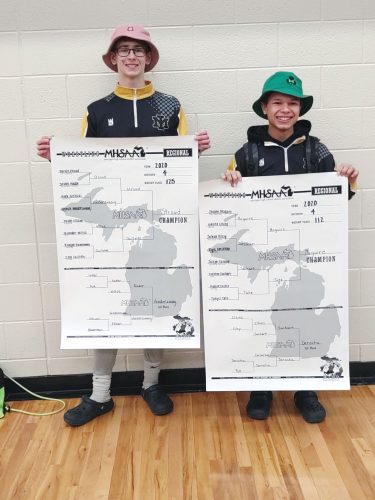