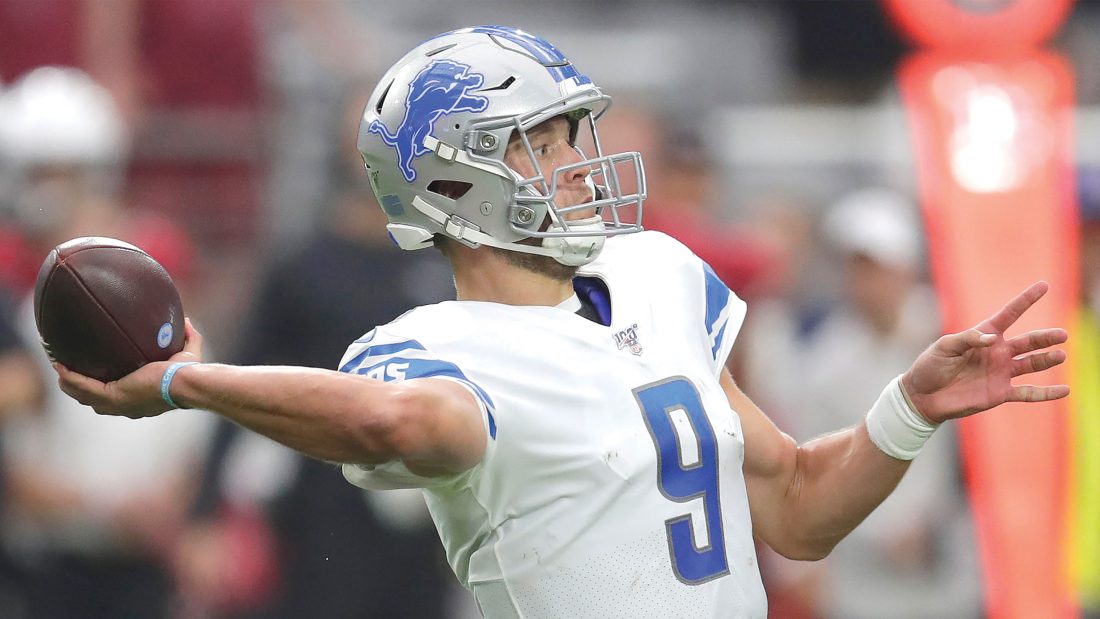 GLENDALE, Ariz. (AP) — Kyler Murray had already produced a few storybook moments during his first game as an NFL quarterback and seemed on the verge of another in overtime. On third down, the Arizona Cardinals rookie bounced around for a moment and then fired a pass over the middle.

The ball smacked the hand of Lions linebacker Christian Jones.

It fell harmlessly to the turf.

To everyone’s disbelief, all that drama was about to end in a 27-27 tie with the Detroit Lions on Sunday. For the Cardinals, it almost felt like a win, considering how things started.

“I’ve never tied before,” Murray said. “It’s better than a loss, that’s all I can say.”

The Cardinals nearly finished an improbable comeback in the rookie’s debut, rallying from an 18-point deficit in the fourth quarter to tie the game at 24 in regulation.

They had two chances to win in extra time and so did the Lions, but all they could do was trade field goals.

“It’s like a participation trophy,” Arizona offensive lineman Justin Pugh said. “I want to throw it out.”

It was a strange ending to a thrilling game.

Arizona’s new-look offense under first-year coach Kliff Kingsbury was a dud for most of the afternoon before inexplicably coming alive in the fourth quarter. Murray hit David Johnson for a 27-yard touchdown to pull the Cardinals within 24-16 with less than six minutes remaining.

After the defense stopped the Lions, the top overall draft pick was at it again, leading a nine-play, 60-yard drive that ended with a 4-yard touchdown throw to Larry Fitzgerald. Murray found Christian Kirk for a 2-point conversion to tie it with 43 seconds remaining.

Murray was 15 of 19 for 154 yards and two touchdowns during the fourth-quarter rally. Overall, he was 29 of 54 or 308 yards, two touchdowns and an interception.

“We just started doing what we were good at,” Murray said. “I don’t want to say simple, but just running our stuff and going fast. I think that opened things up.”

Kingsbury took the blame for the early problems.

“It was three quarters of the worst offense I’ve seen in my life and it was my fault,” Kingsbury said. “Bad play calls, just trying to do too much, and we’ll get that corrected.”

Detroit had one final chance to drive for the win with 1:10 left in overtime, but it didn’t go anywhere. Stafford threw a dangerous pass that was nearly intercepted by Tramaine Brock with 10 seconds left.

Brock said he made the mistake of looking toward the end zone before making the catch.

“We knew they were trying to get out of bounds, but when the ball did come, my eyes popped open wide,” Brock said.

Detroit looked totally in control until midway through the fourth period. The Lions took a 17-0 lead during the second quarter and had a 17-3 advantage at halftime. A smattering of boos was heard at State Farm Stadium.

Matthew Stafford threw for 385 yards and three touchdowns for the Lions, but they couldn’t put together drives in the fourth quarter to stop Arizona’s momentum.

“For us, we got to stay focused all the way though,” Detroit coach Matt Patricia said. “I have to coach it better. We can finish the game.”

“Tough one to swallow,” Stafford said. “Obviously, was in a good spot for a little bit. We’ve got to do a better job of finishing the game out.”

Detroit’s T.J. Hockenson made an immediate impact. The 6-foot-5, 247-pound tight end, the No. 8 overall pick in April, was a problem for the Arizona secondary, creating mismatches all over the field. He finished with six catches for 131 yards and a touchdown.

The Lions play their home opener next Sunday against the Los Angeles Chargers. 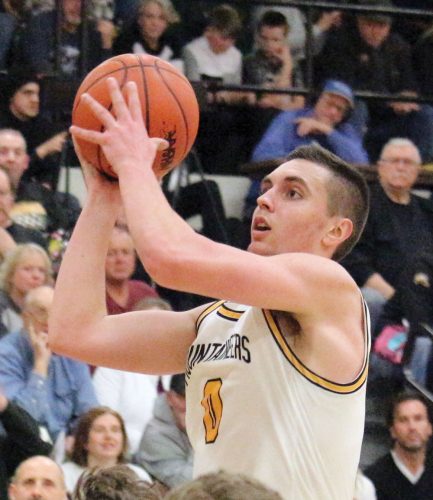