Patricia has ‘1,000 percent’ trust in Stafford after tie 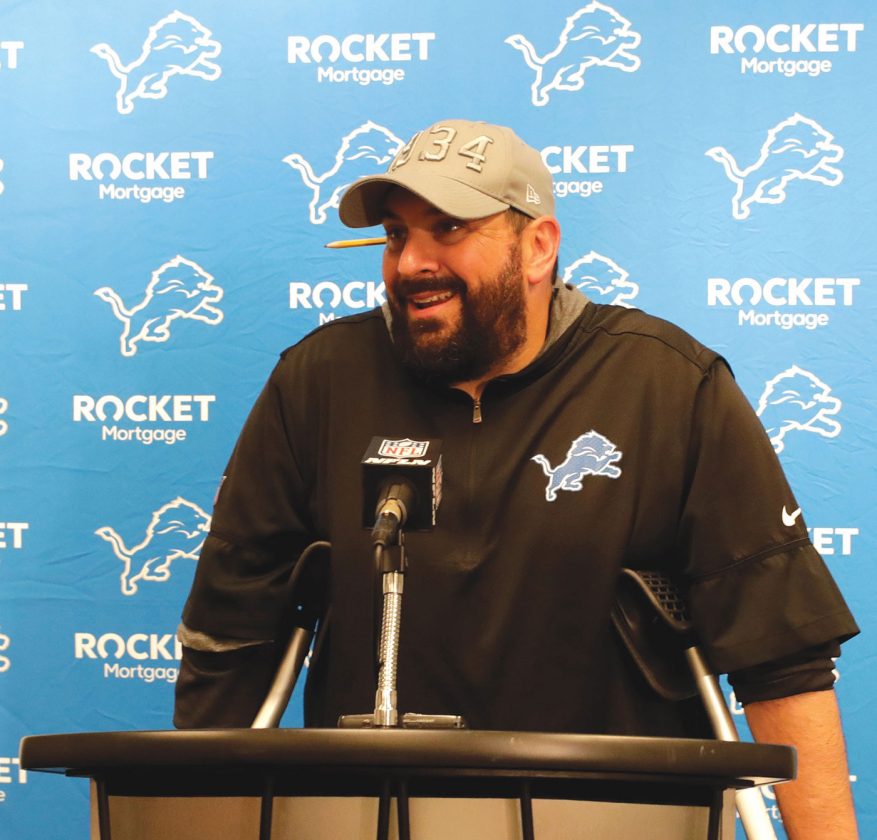 ALLEN PARK, Mich. (AP) — There were many plays that caused the Detroit Lions to blow an 18-point late lead in Sunday’s opener in Arizona.

The instance getting the most attention, while being added to the long list of miserable Lions memories for the fan base, is a late timeout in the 27-27 tie against the Cardinals.

Quarterback Matthew Stafford was caught by television cameras appearing to twice say “trust me” after the sideline called a timeout as the play clock was winding down before a third-and-5 play in the fourth quarter. Though the play was blown dead, Stafford found J.J McKissic on a screen pass that might’ve put the game further out of reach for Kyler Murray and the Cardinals.

“To sum it up, like 1,000 percent,” Patricia said Monday when asked about his trust level with Stafford. “Everyone knows how much I think of, how highly I think of him and trust him. There’s no issue.”

Defensive lineman Damon Harrison tweeted after the game that he “got dominated” and took responsibility for the loss, in which he had one tackle.

“I wasn’t my usual productive self,” Harrison said Monday. “That’s what I meant by dominated. They didn’t do anything to take me out of my game. But anytime I don’t have the production I’m used to having, I feel like I let the team down.”

Stafford had it rolling throughout most of the game, completing 20 of his first 29 passes for 301 yards and three touchdowns. However, after going up 24-6 early in the fourth quarter, the Lions ran the ball eight times and passed three times on two straight empty possessions.

Special teams were sloppy, as Sam Martin had a punt blocked, getting only 11 yards on a kick that set up Arizona’s tying drive. Returner Jamal Agnew also fumbled away a punt, giving Arizona the ball at Detroit’s 8-yard line.

Rookie tight end T.J. Hockenson had six catches for 131 yards and a touchdown in his debut. The eighth overall draft pick from Iowa gained at least 10 yards on each of his first five catches.

Cornerback Rashaan Melvin was a limited participant in practice last week with a knee injury but played well in his Detroit debut, making eight tackles. The Lions were without linebacker Jarrad Davis (ankle) and defensive lineman Da’Shawn Hand (elbow), whose possible returns could help the defensive front against the Chargers on Sunday. 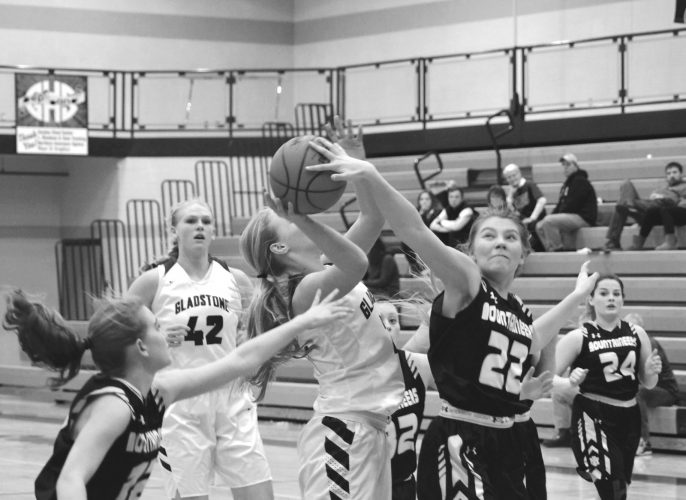 Runsat’s 20 not enough for Mountaineers 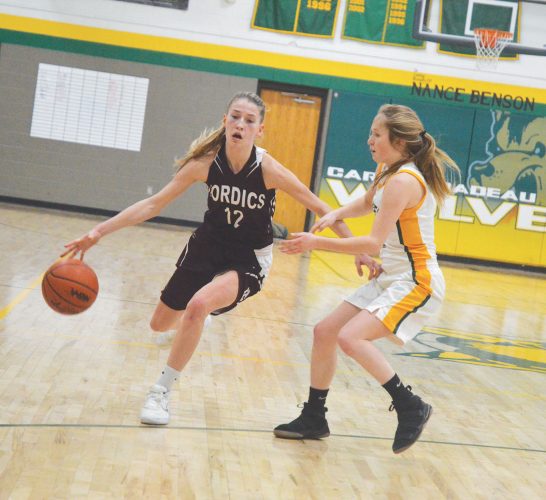 ISHPEMING — Brooke Kriegl led all scorers with 15 points as Kingsford upended Ishpeming 47-39 to finish its ... 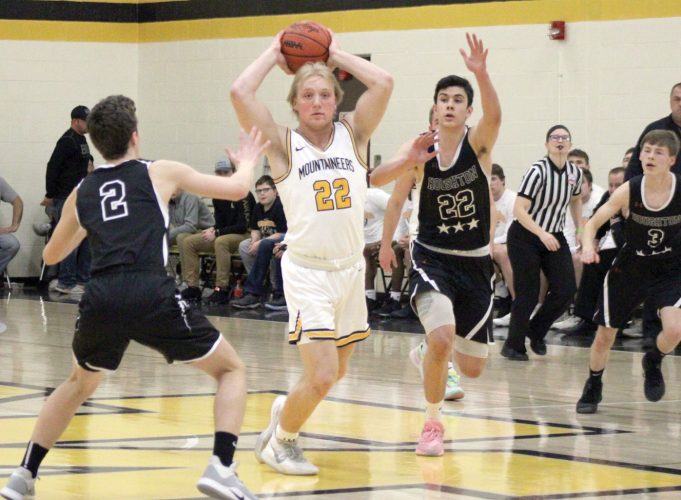 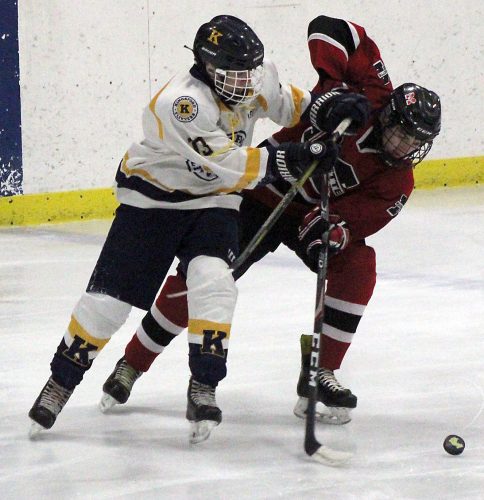