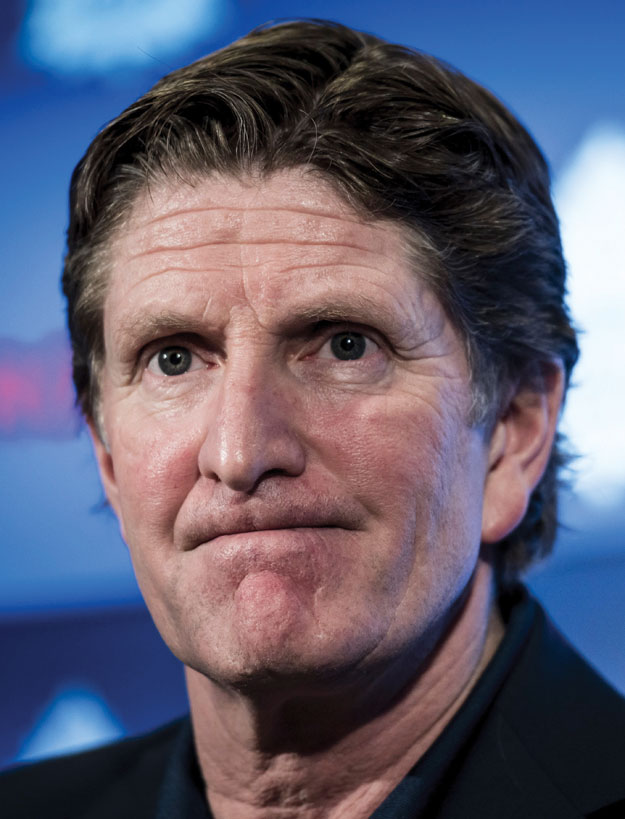 Maple Leafs president Brendan Shanahan flew to Arizona on Wednesday to break the news to Babcock along with general manager Kyle Dubas. Shanahan said that he felt he should be present as he hired Babcock in the spring of 2015.

“It wasn’t an easy conversation to have and it wasn’t pleasant, days like today are not,” Shanahan said in Scottsdale, Arizona. “But it was what we felt was important for the club. Once you realize there’s something you should do, and have to do, then it’s best to act on it.”

Toronto, two points out of the second wild-card spot in the Eastern Conference, fell 4-2 to the Golden Knights in Vegas on Tuesday night. He has a career record of 700-418-19 with Toronto, Detroit and Anaheim.

Hired as part of a massive rebuild, the 56-year-old Babcock went 173-133-45 in his four-plus seasons with Toronto. He joined the Maple Leafs with an impressive resume, having won the Stanley Cup with Detroit in 2008 and back-to-back Olympic gold medals with Canada in 2010 and 2014.

After signing the richest coaching contract in NHL history at US$50 million over eight years, Babcock got Toronto to the playoffs the last three seasons, but was unable to advance beyond the first round.

The 39-year-old Keefe, who has a long history with Leafs general manager Kyle Dubas, was in his fifth season as head coach of the American Hockey League’s Toronto Marlies. (Kingsford’s Kevin Gravel is a defenseman with the Marlies.)